After being pushed from its normal slot in 2020 for obvious reasons, the fact that this event was able to take place with some 3,000 riders was testament to the progress made in the last year, against all odds. Having ridden this event in 2019 and enjoyed the beautiful city centre of Cuneo, I was happy to have the chance to return, and see a city and a people who were living as normal once more. Outside dining full to capacity each night, live music on the streets at night, and of course, a fantastically-organised Gran Fondo in the centre of it all.

A flight to Milano, a taxi and three trains later, I was there.

Heading out early, the race crosses one of the high bridges connecting the city to the surrounding land over the rivers which encircle it, then splits as the Media riders go left, and the Gran riders head right… and then it's game on! As with 2 years ago, the first 30km+ is straight and flat—interrupted only by roundabouts—with an average speed of 55kph, as the mountains loom to the west. The race then heads west and directly to the first climb to Santuario di Valmala (9.6km, 740m). Feeling better on this climb than 2 years ago, I reached the first much-needed water station, where ice-cold water from a natural spring is so very welcome, with 30°c and 85% humidity.

A fun and highly-technical descent followed, with many riders holding back and losing ground—whereas, I gained many places back. After a short while, the second climb to La Piatta Soprano Montemale (6.4km, 557m) is more gradual and forgiving, and the descent wide-open and super-fast.

In the valley afterwards, I bridged across to a single rider and then dropped him to push on and join a small group ahead, and we hit the base of the day’s main climb together. The Colle Fauniera is a beast—22.3km long with 1689m climbing, which starts gradually and simply continues to steepen, with some of the upper kms averaging 14%. Thankfully a cold fog had rolled in around the time I hit the summit (having taken 25 mins off my previous time from 2 years back!), so the upper slopes were more bearable.

The descent of the Fauniera should be on everyone’s bucket list. The road is one-way only, and closed to cars… and is FAST. Sharp turns, steep grades and incredible views all the way down.

Once into the valley it's a short ride to the final climb, Madonna dell Colletto (7.3km, 564m) which oddly feels harder than the Fauniera, at just a third of its length. But the drop off the summit of this one leads to a wide open main road, heading progressively downhill towards Cuneo, before navigating some back roads to the outskirts of the city.

The final 3km are my favourite—the main outer road towards the Piazza Galimberti finish is dead straight, tree-shaded, and closed entirely for the racers to enjoy. Time-trialling down this at 45kph after over 8 hot hours in the saddle, crossing the finish line solo to cheers from a crowd who had been there some 3 hours since the winner crossed the line, was a great feeling.

As well as getting to meet up with one of my ex-pro buddies from California (now based in Lecco, Italy), the final enjoyable part was being the first passenger on the brand-new direct flight route from Cuneo to Munich, which started the day after the event—but I didn’t have the heart to tell them they got the airport code wrong on the celebration cake ;) 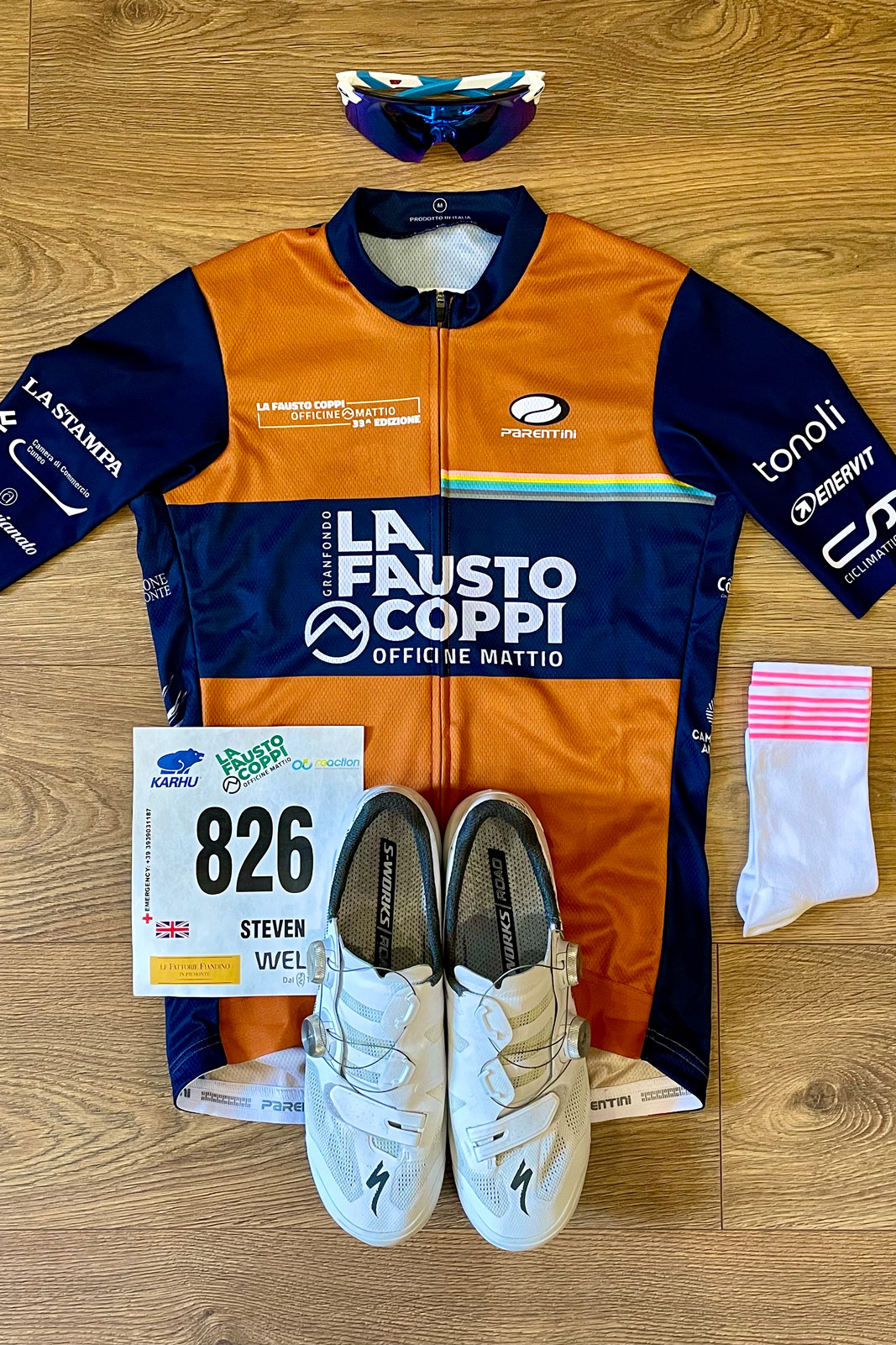 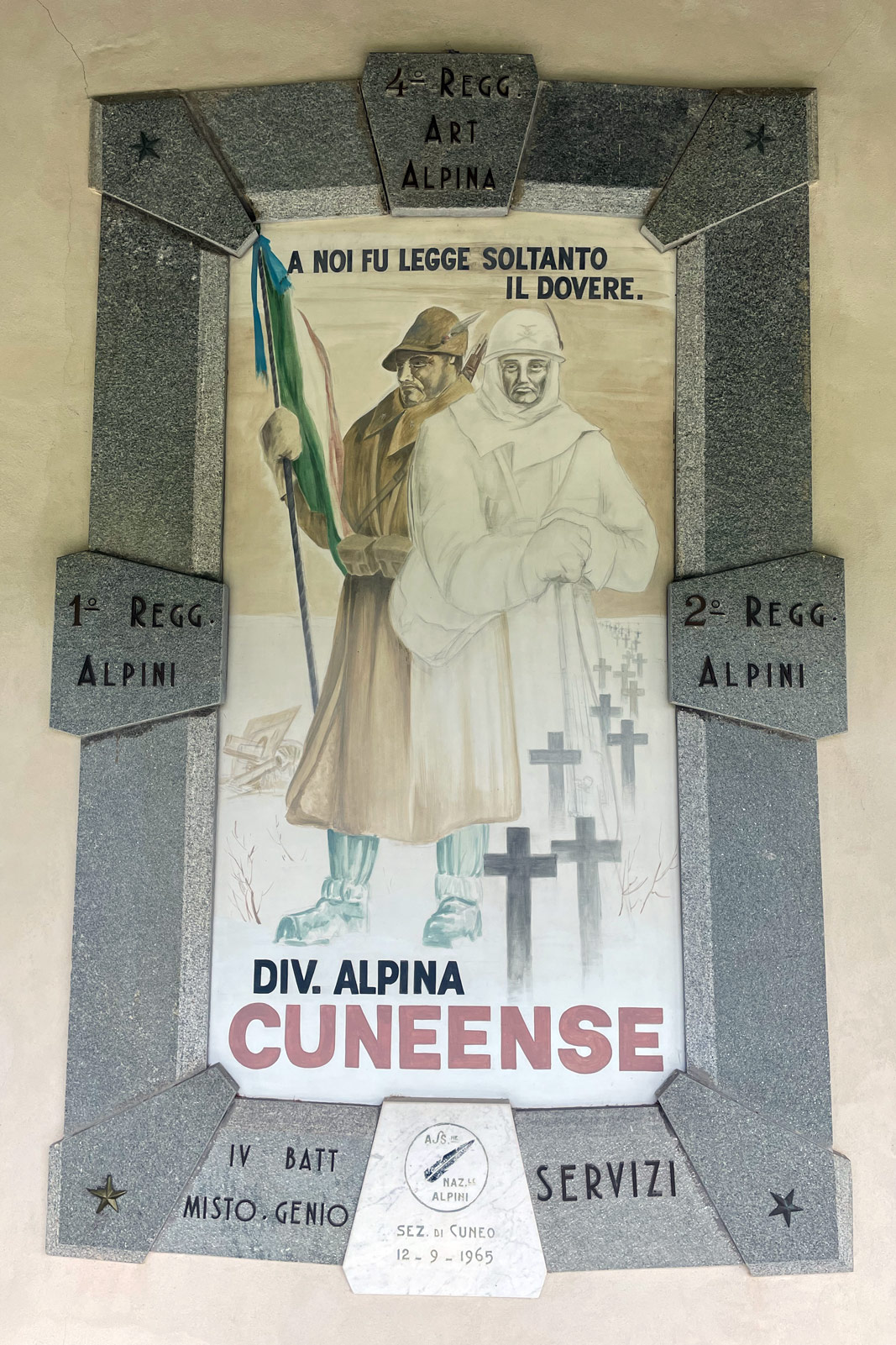 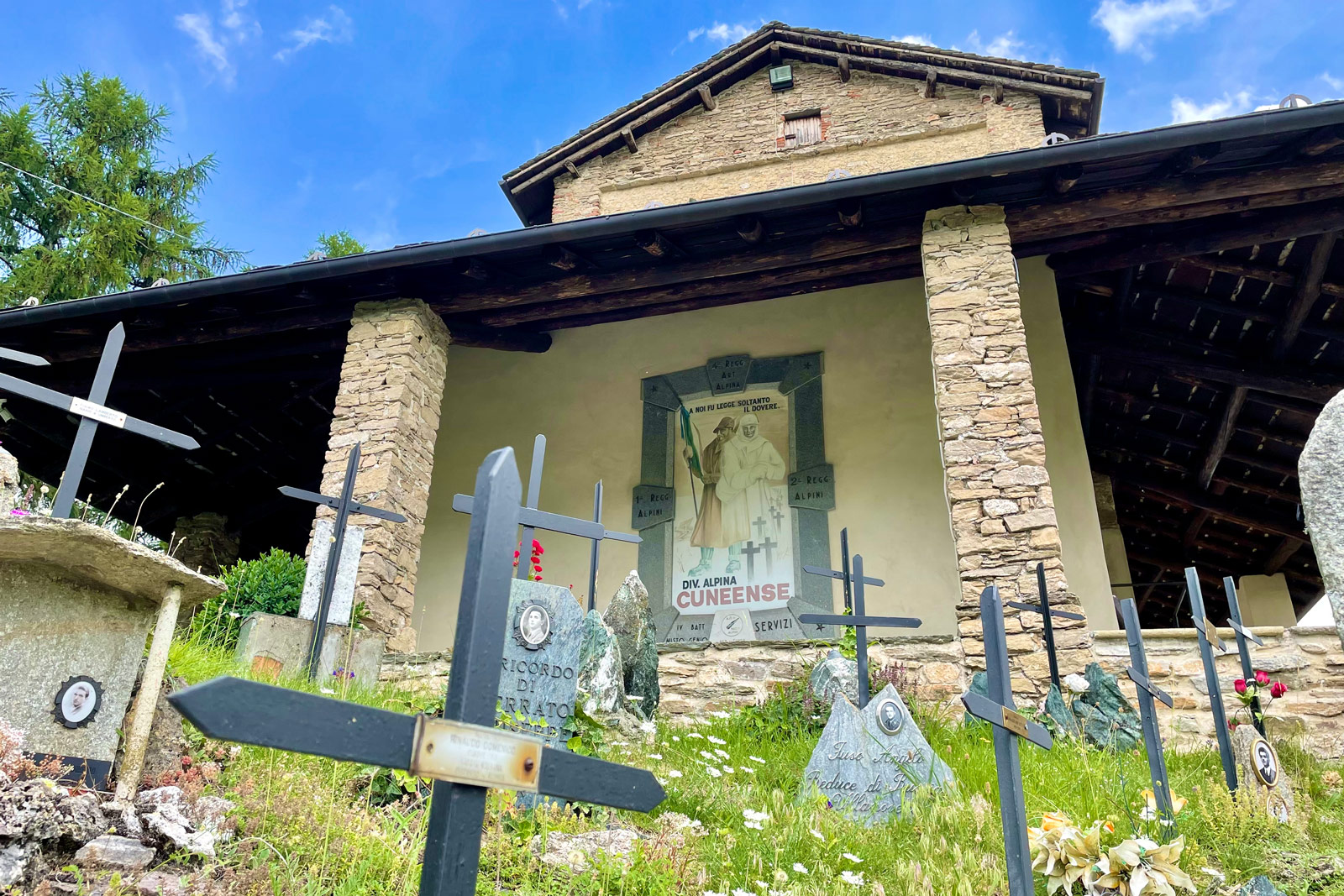 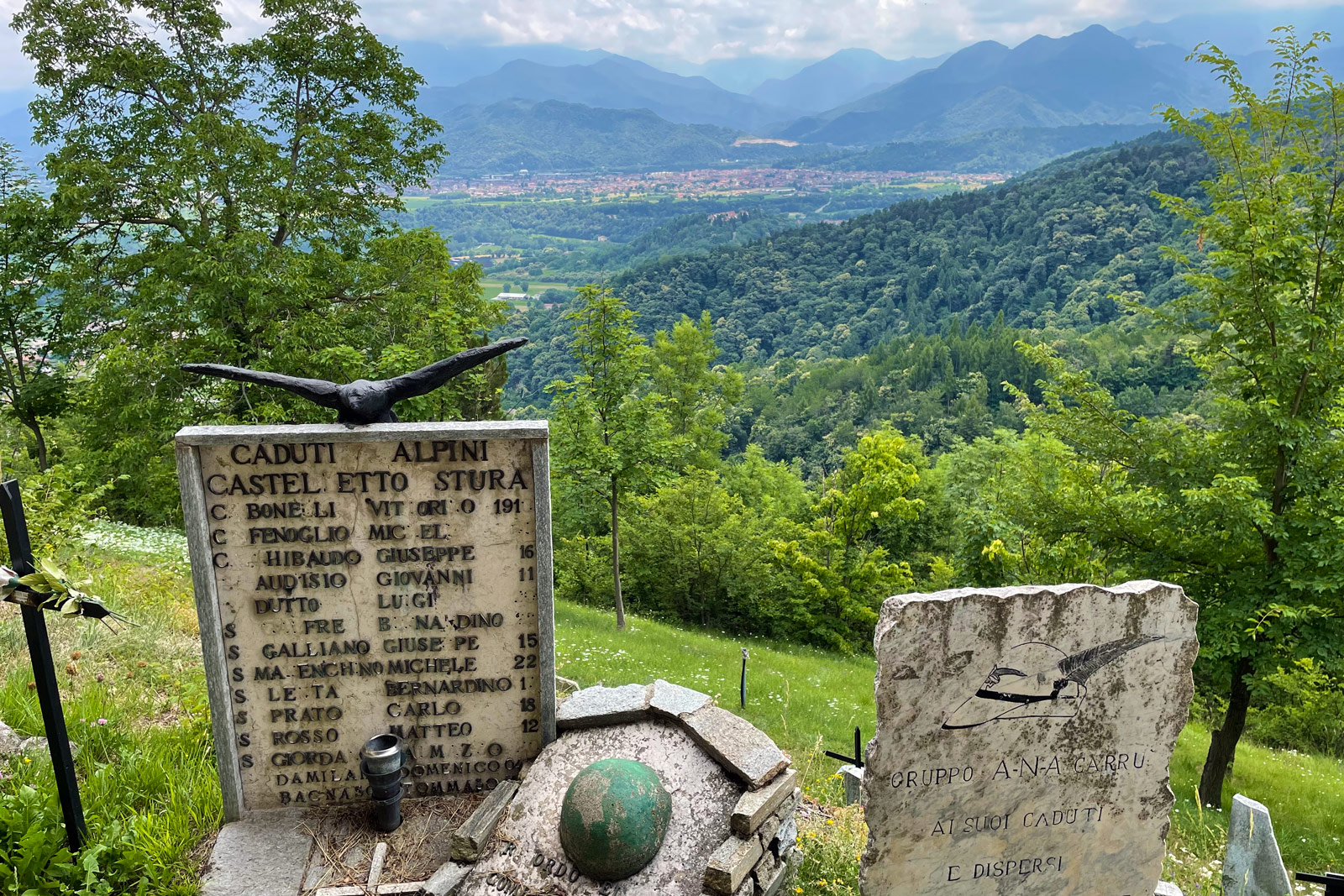 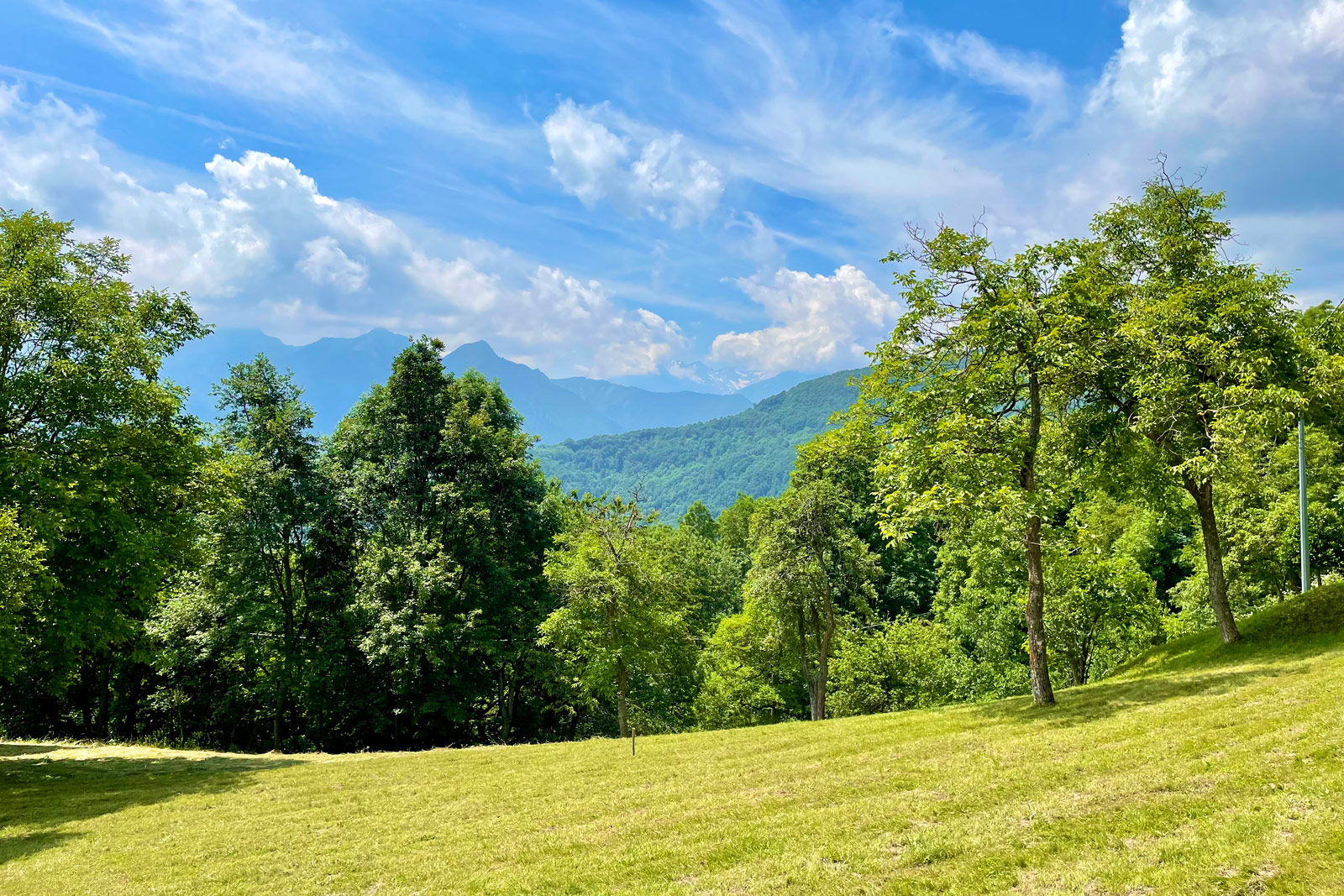 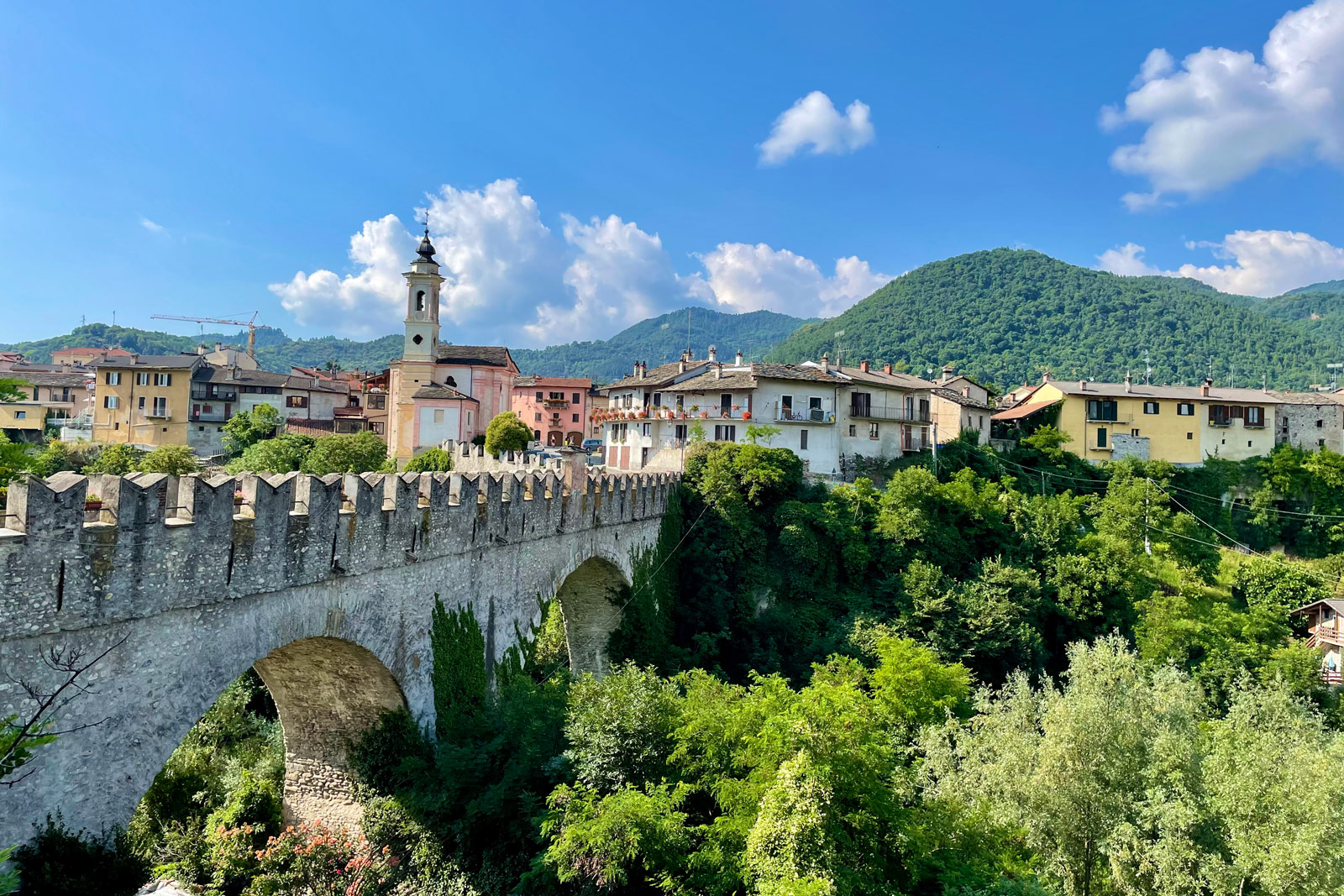 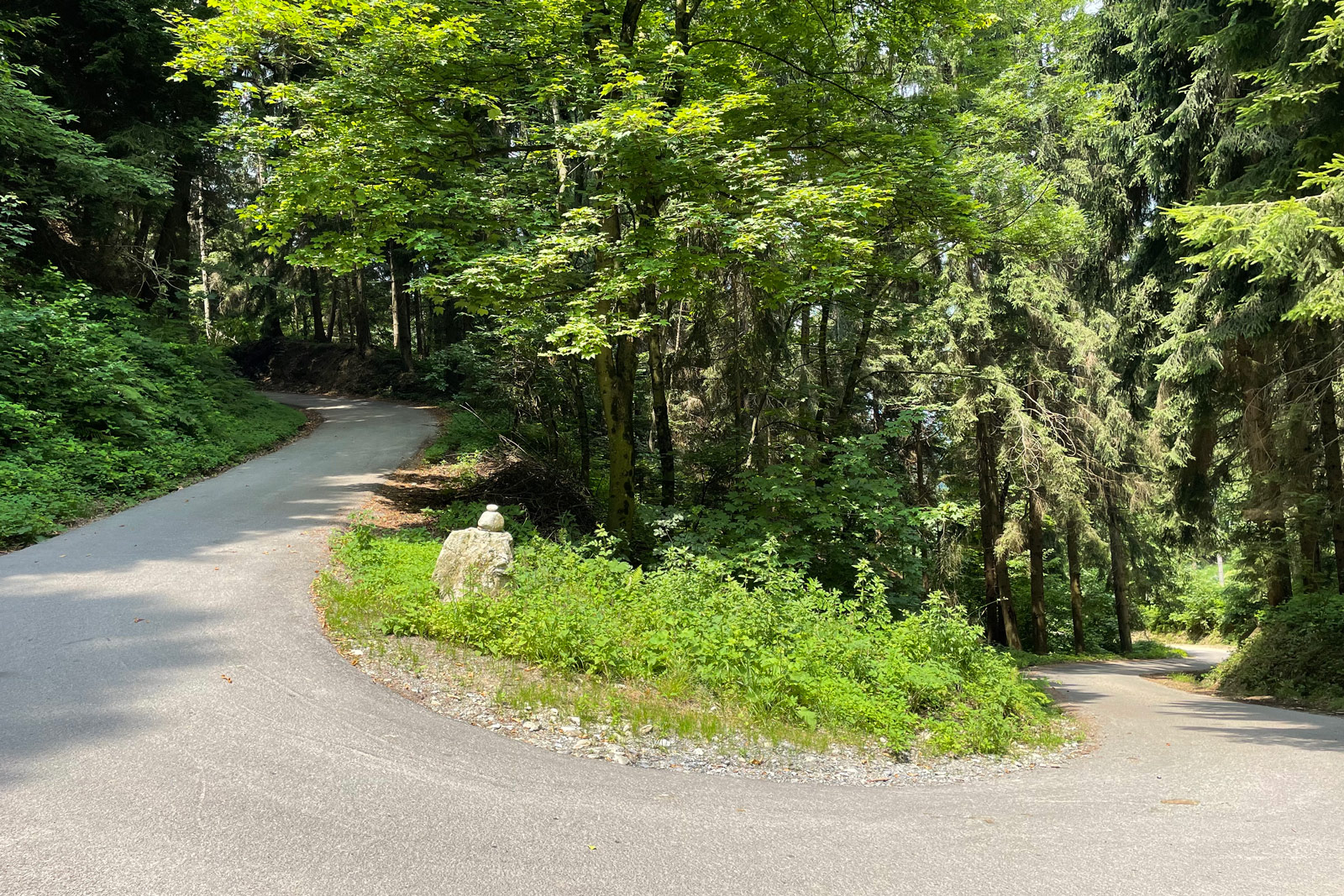 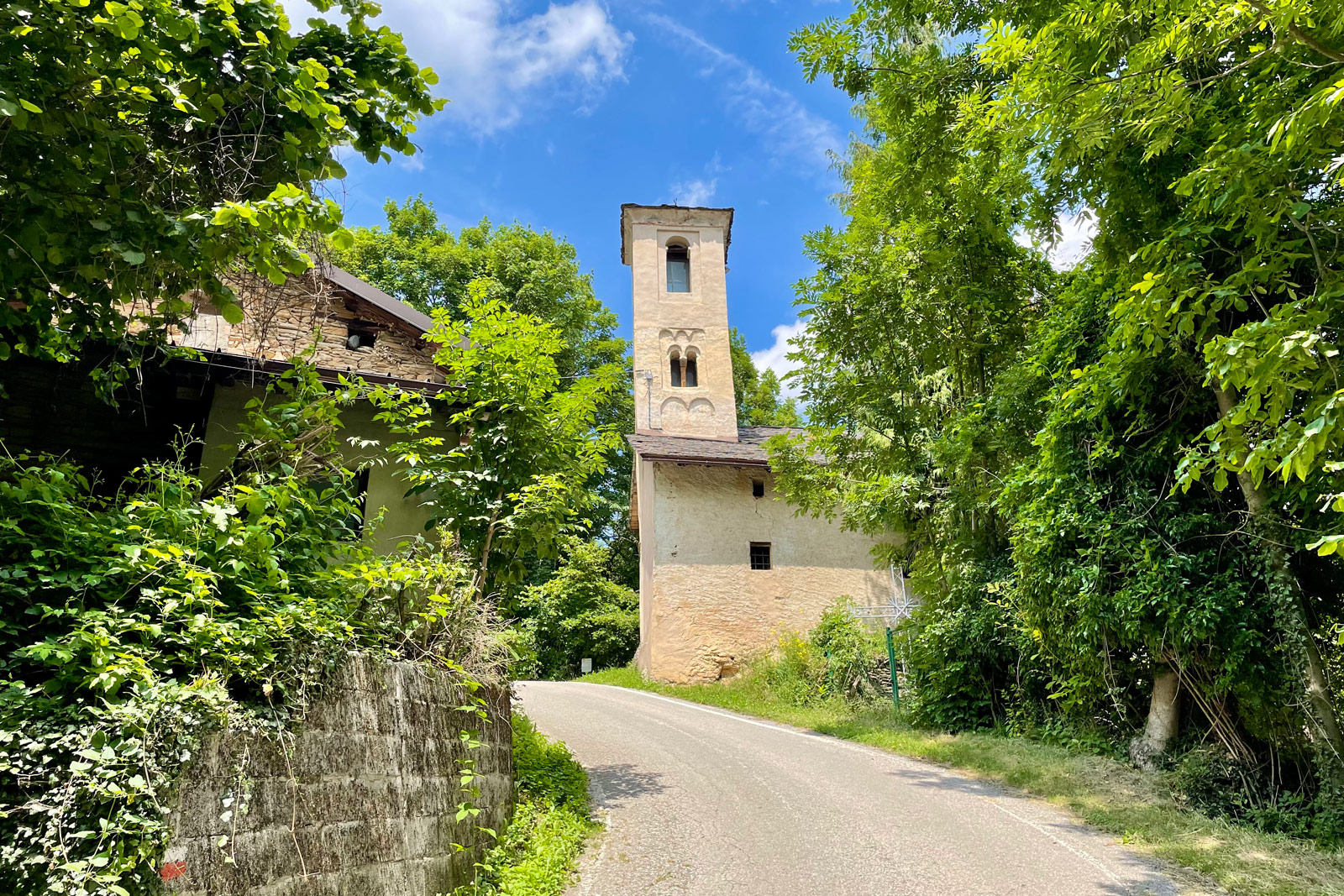 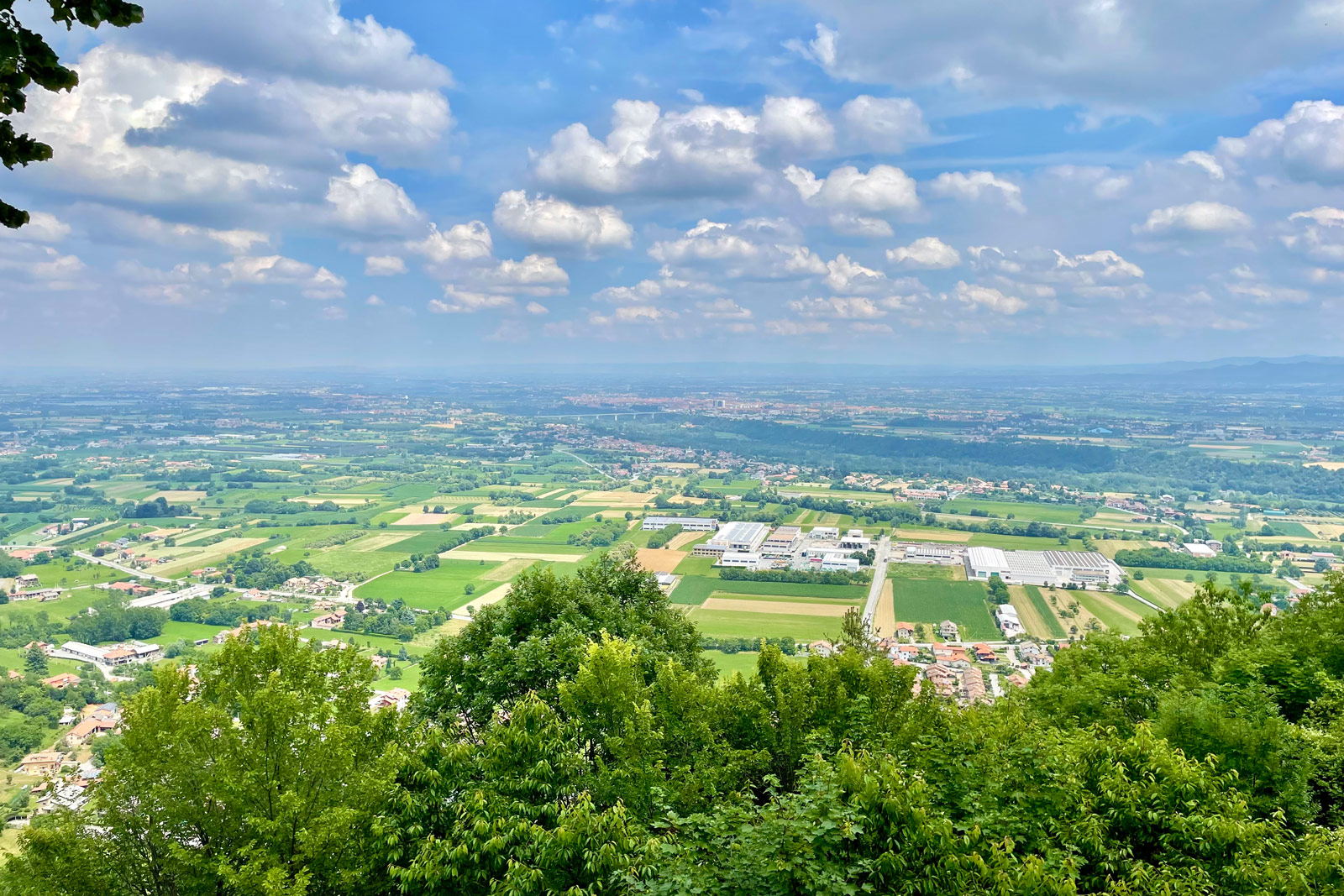 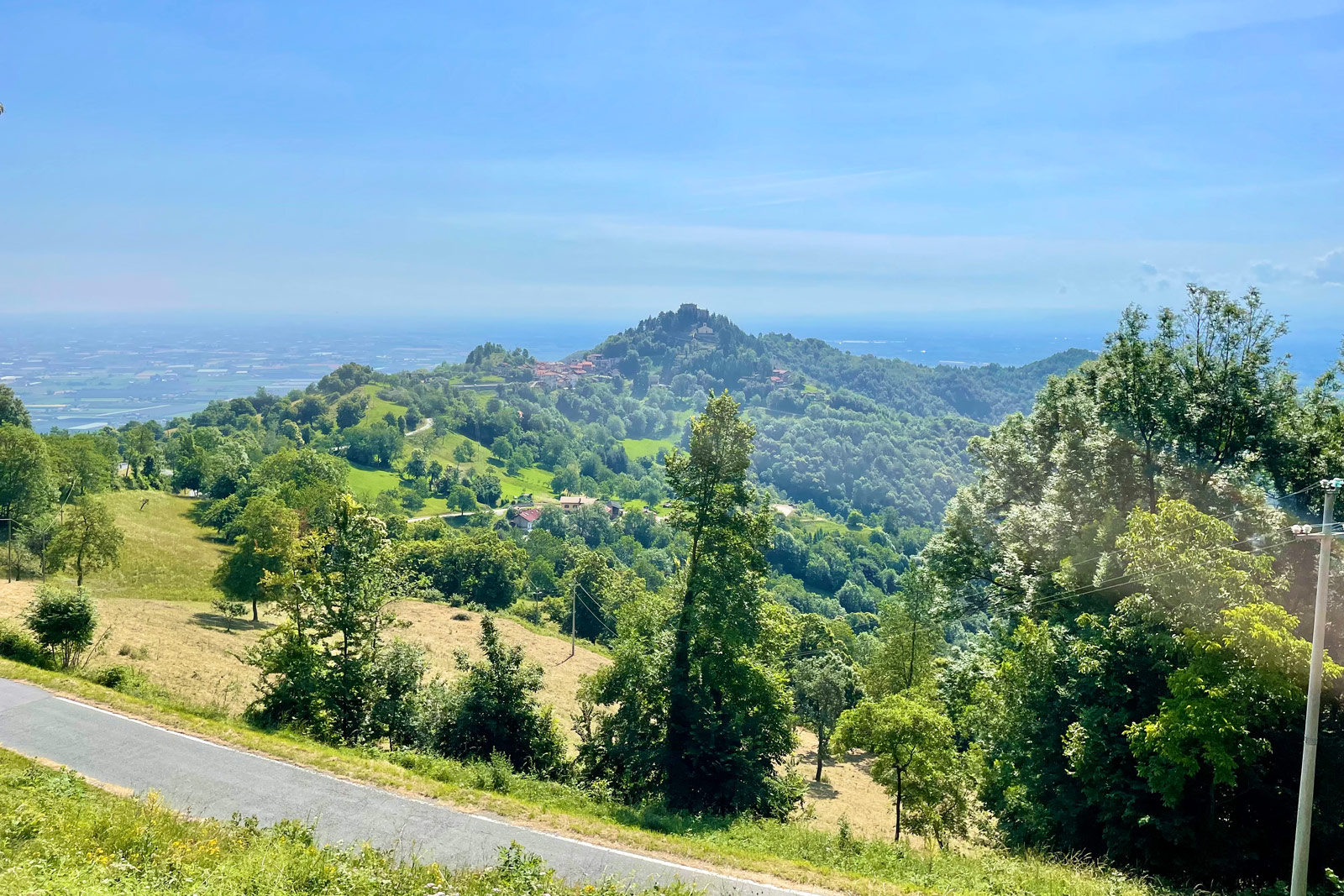 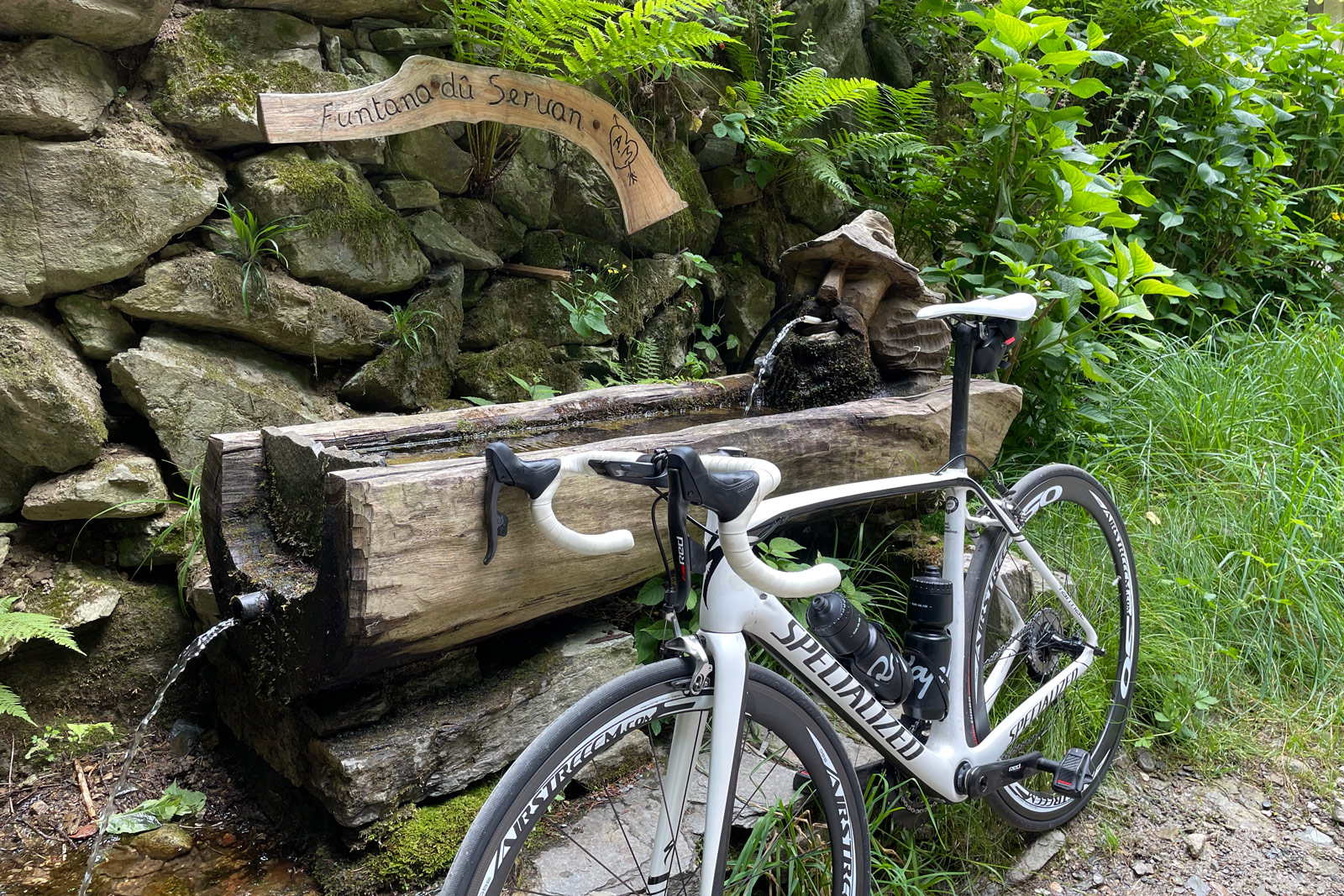 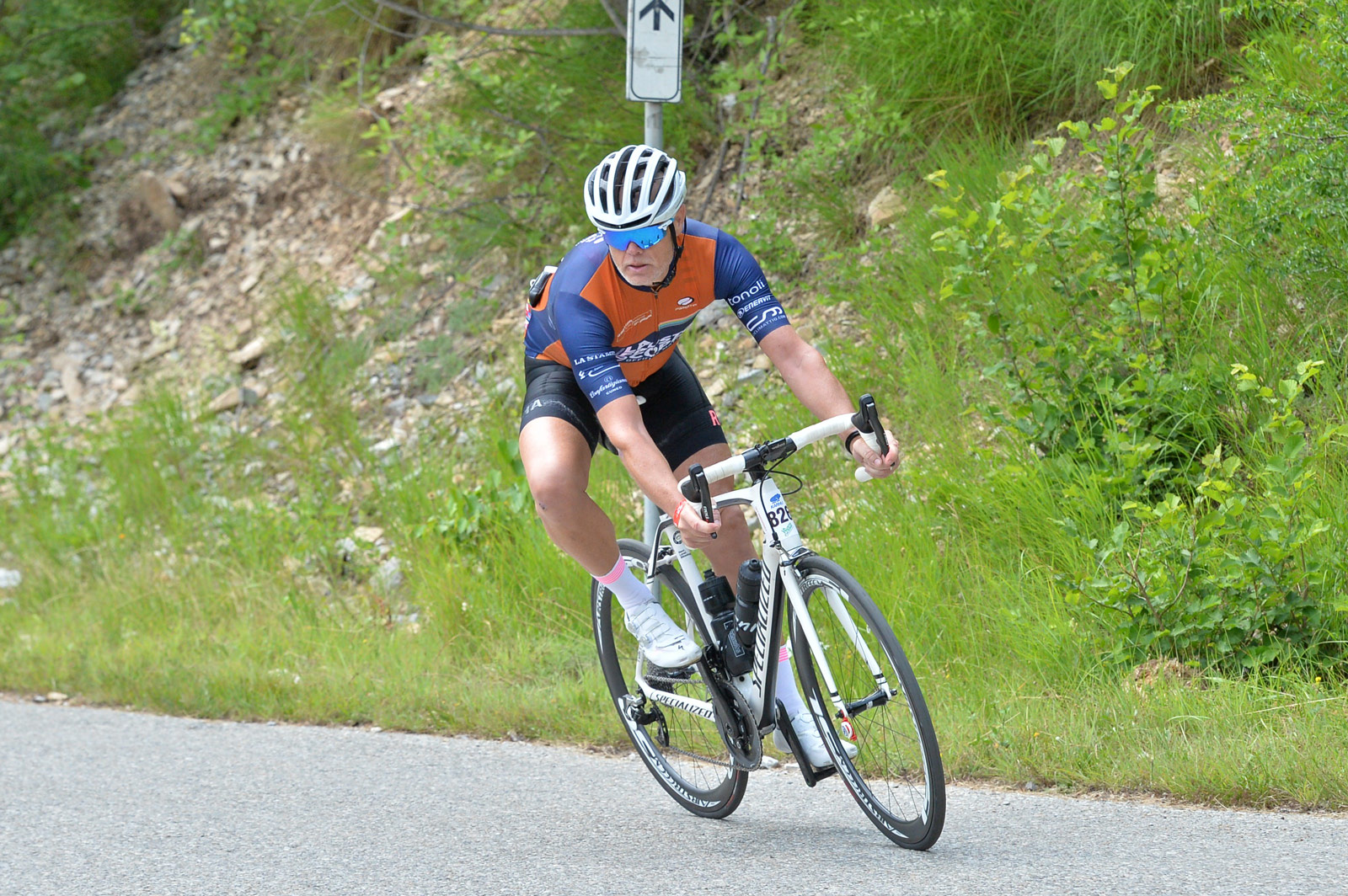 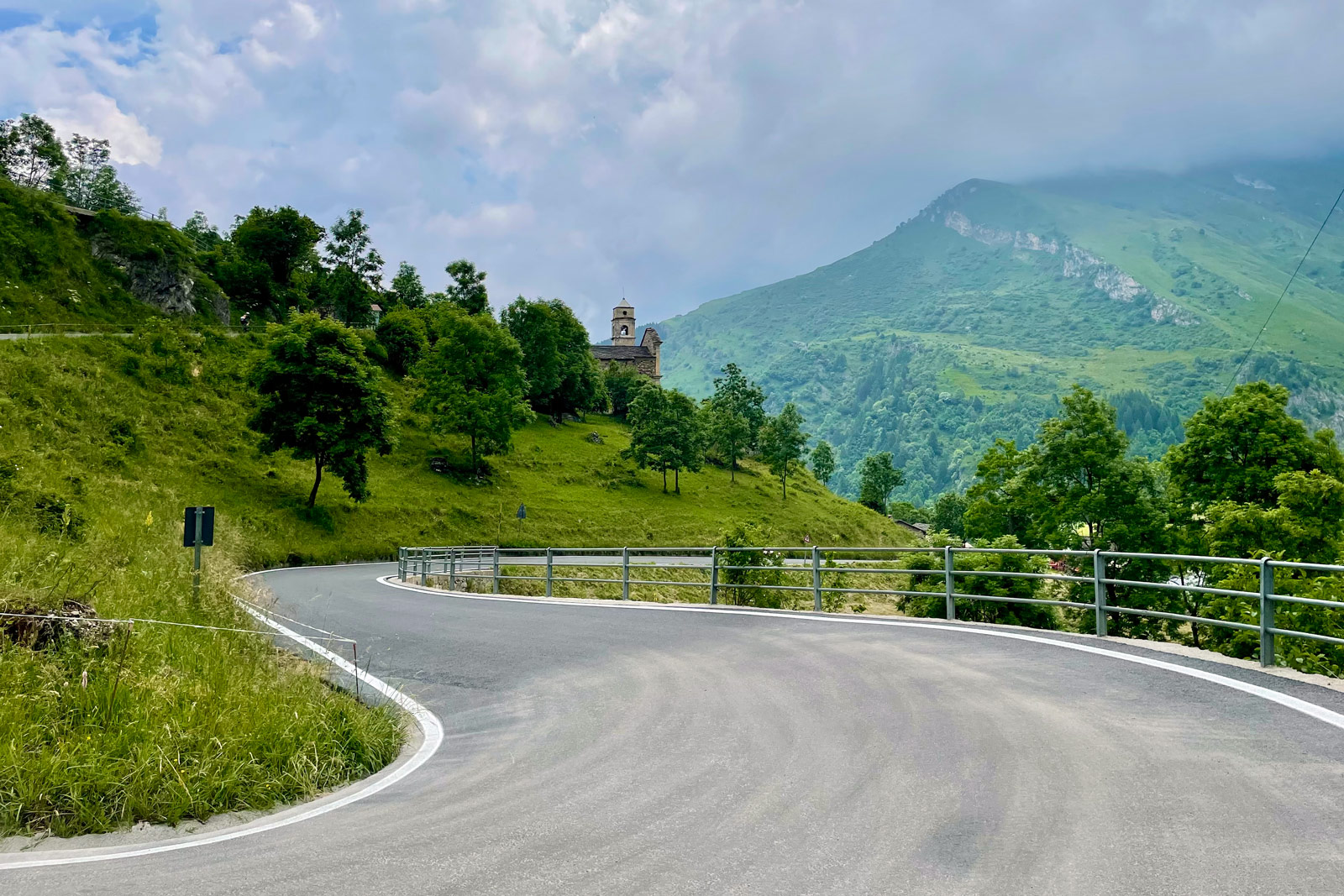 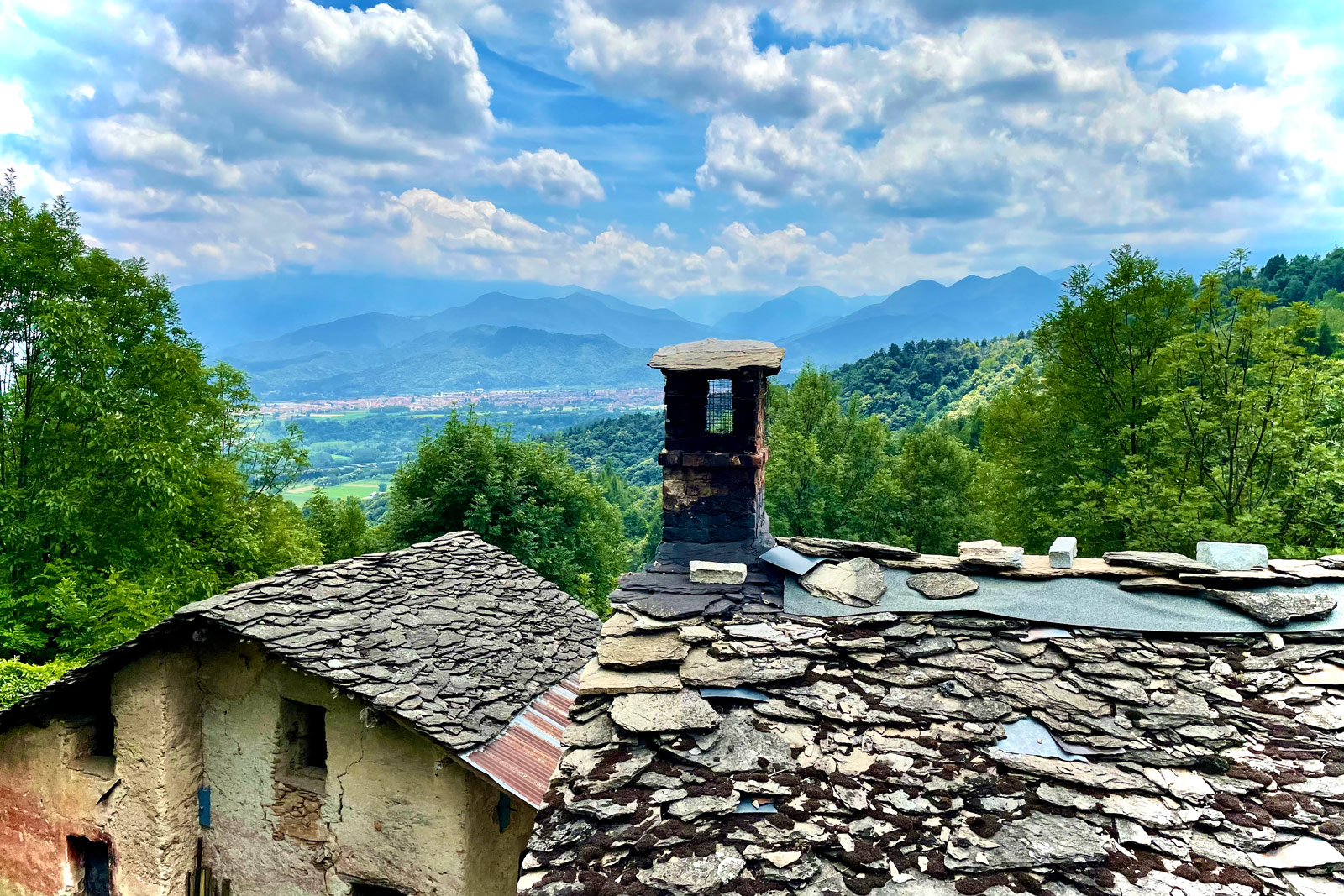 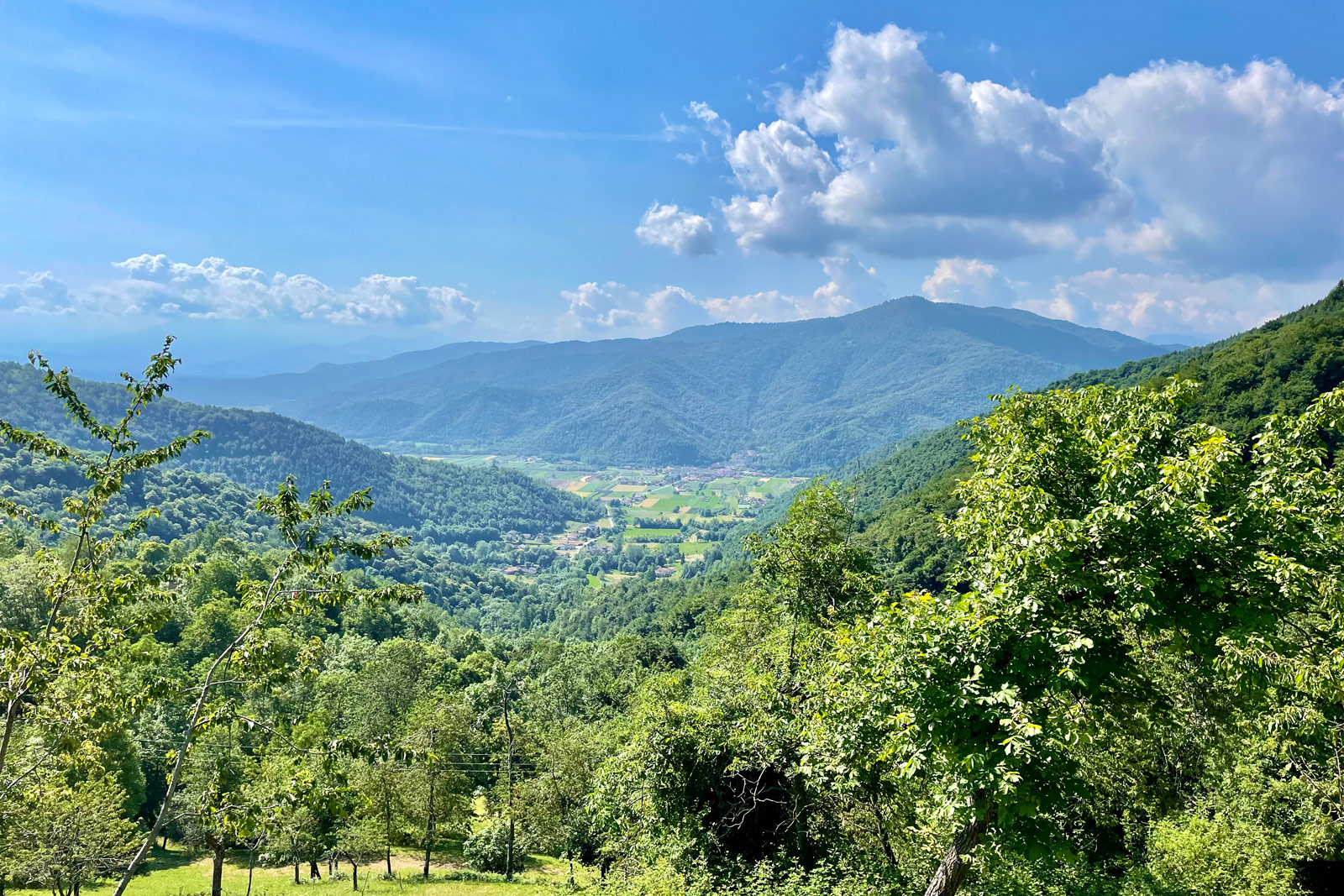 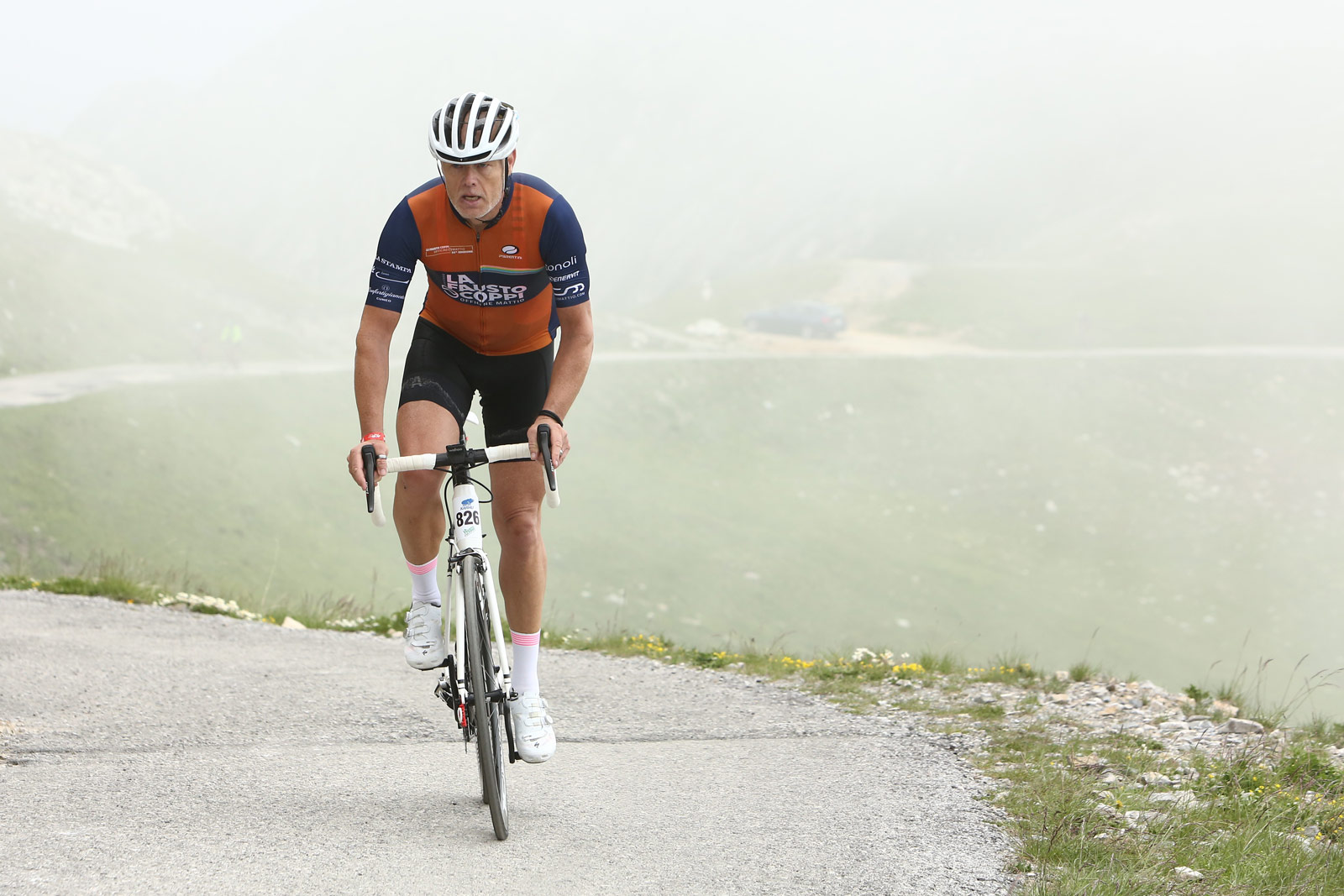 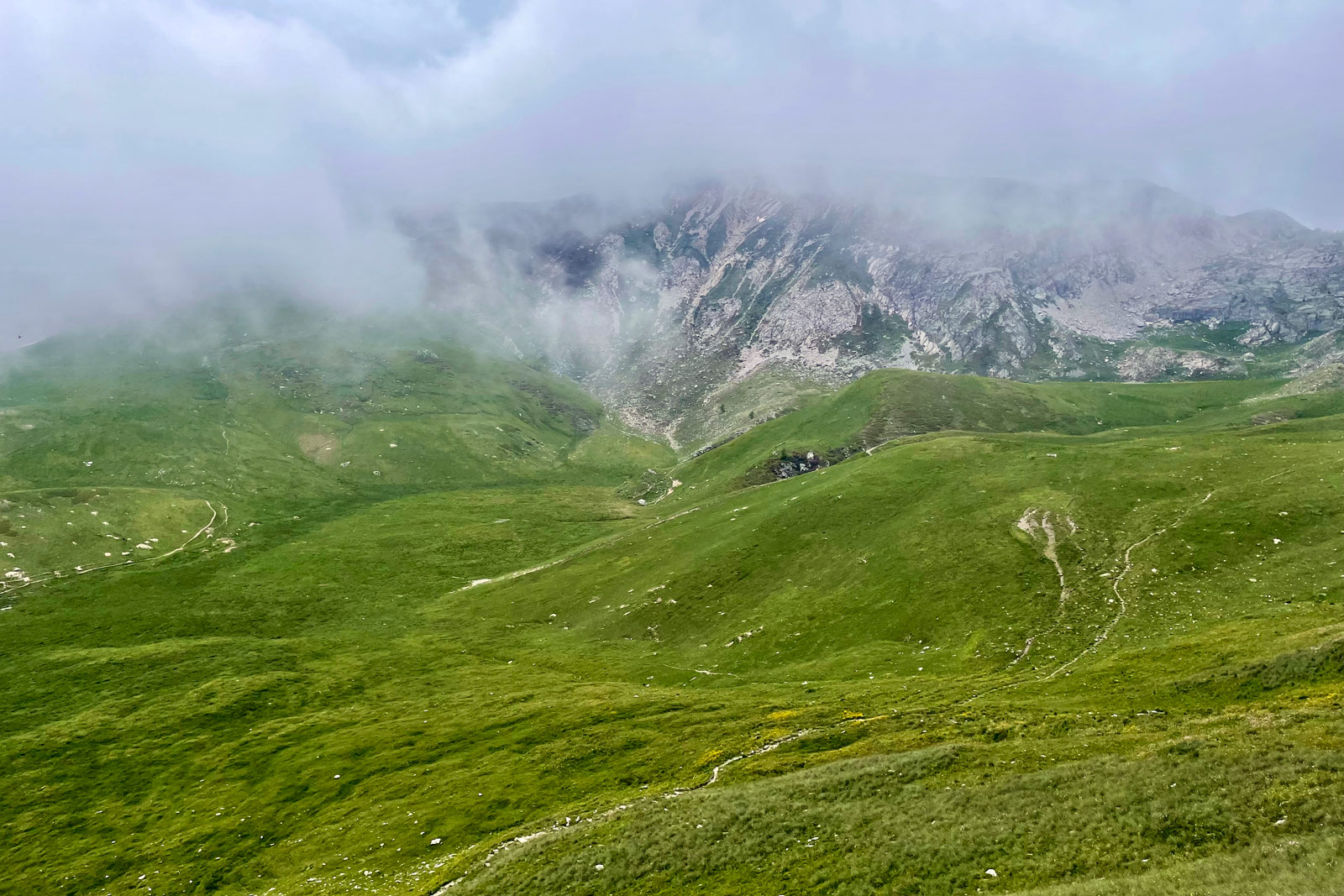 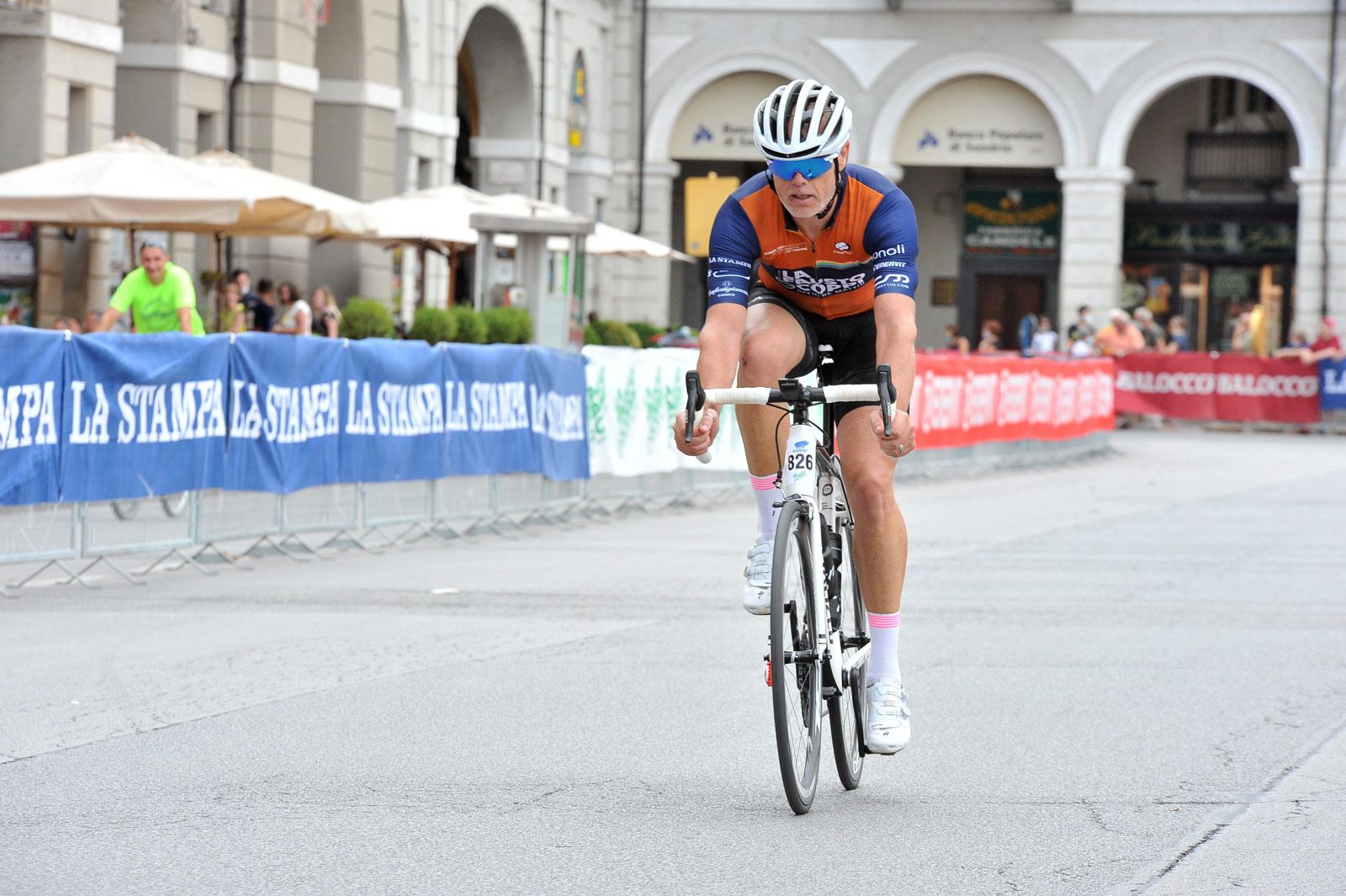 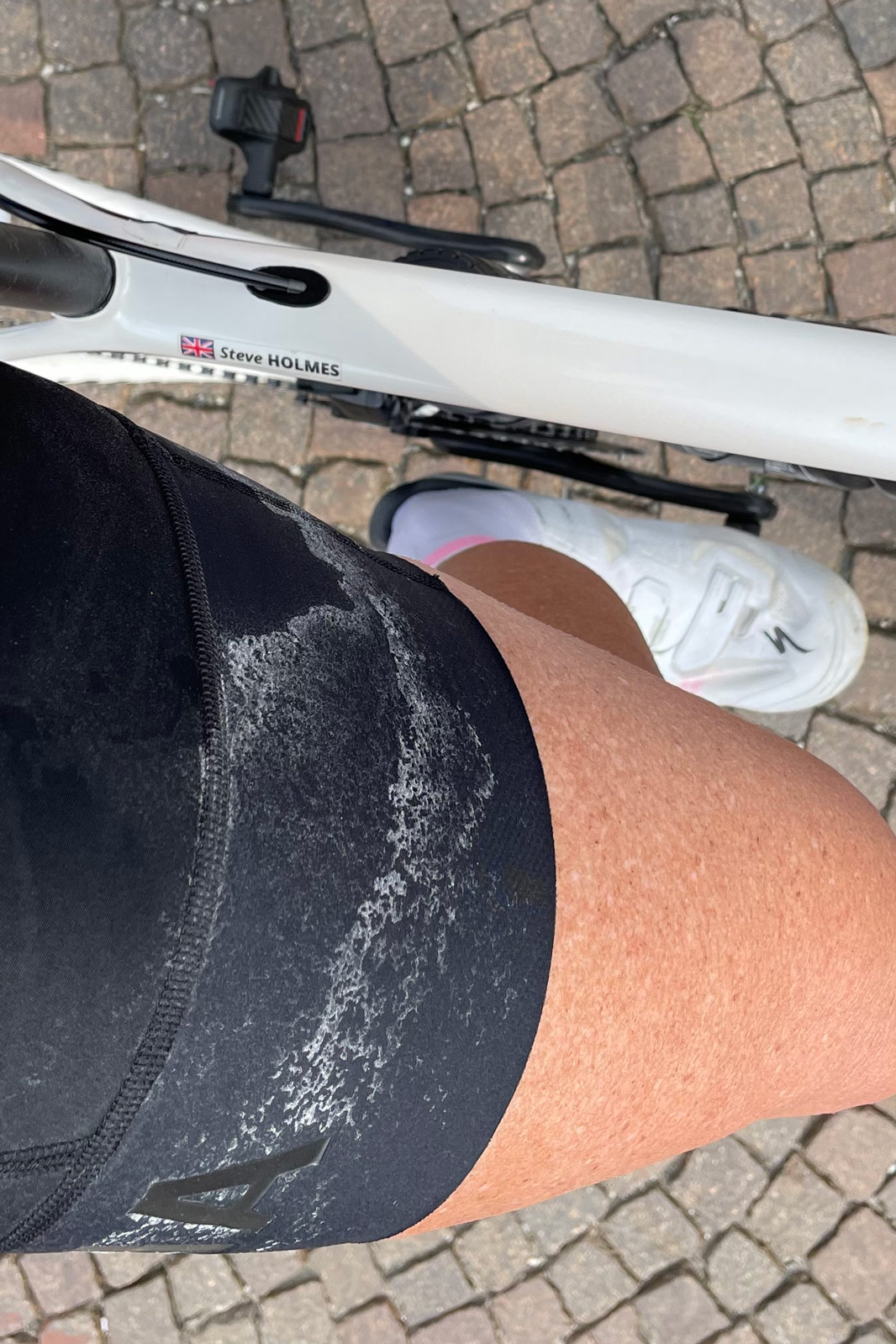 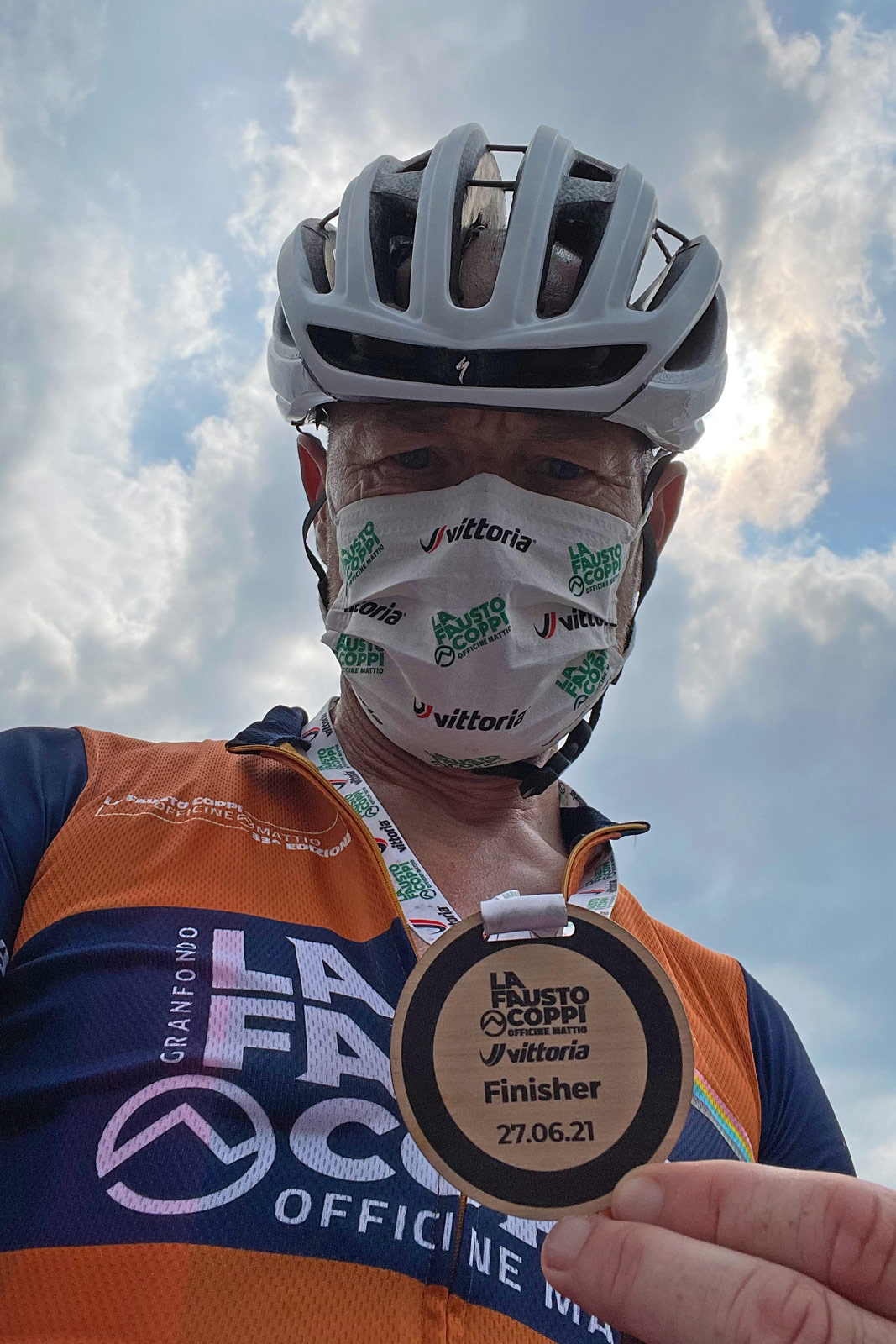 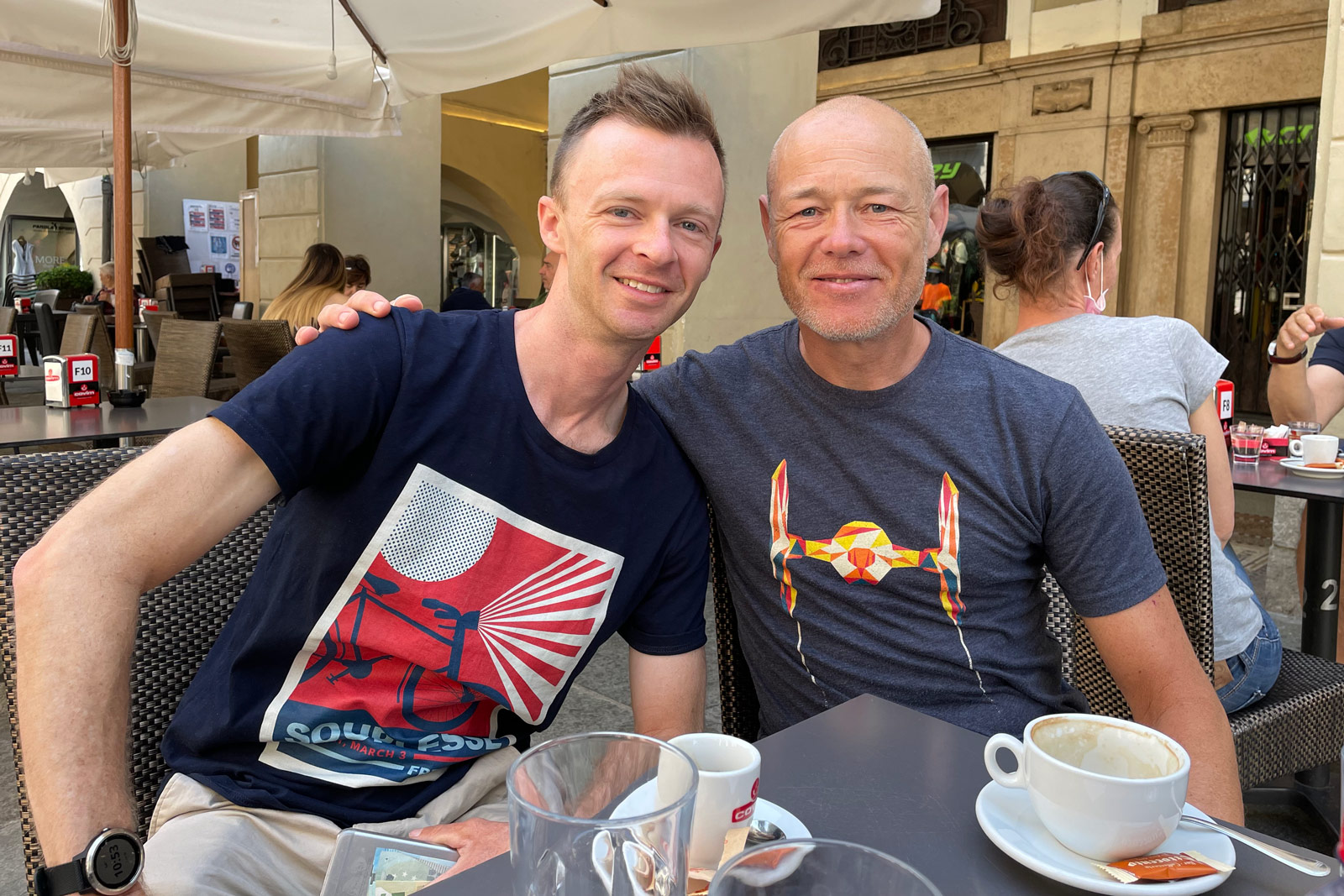 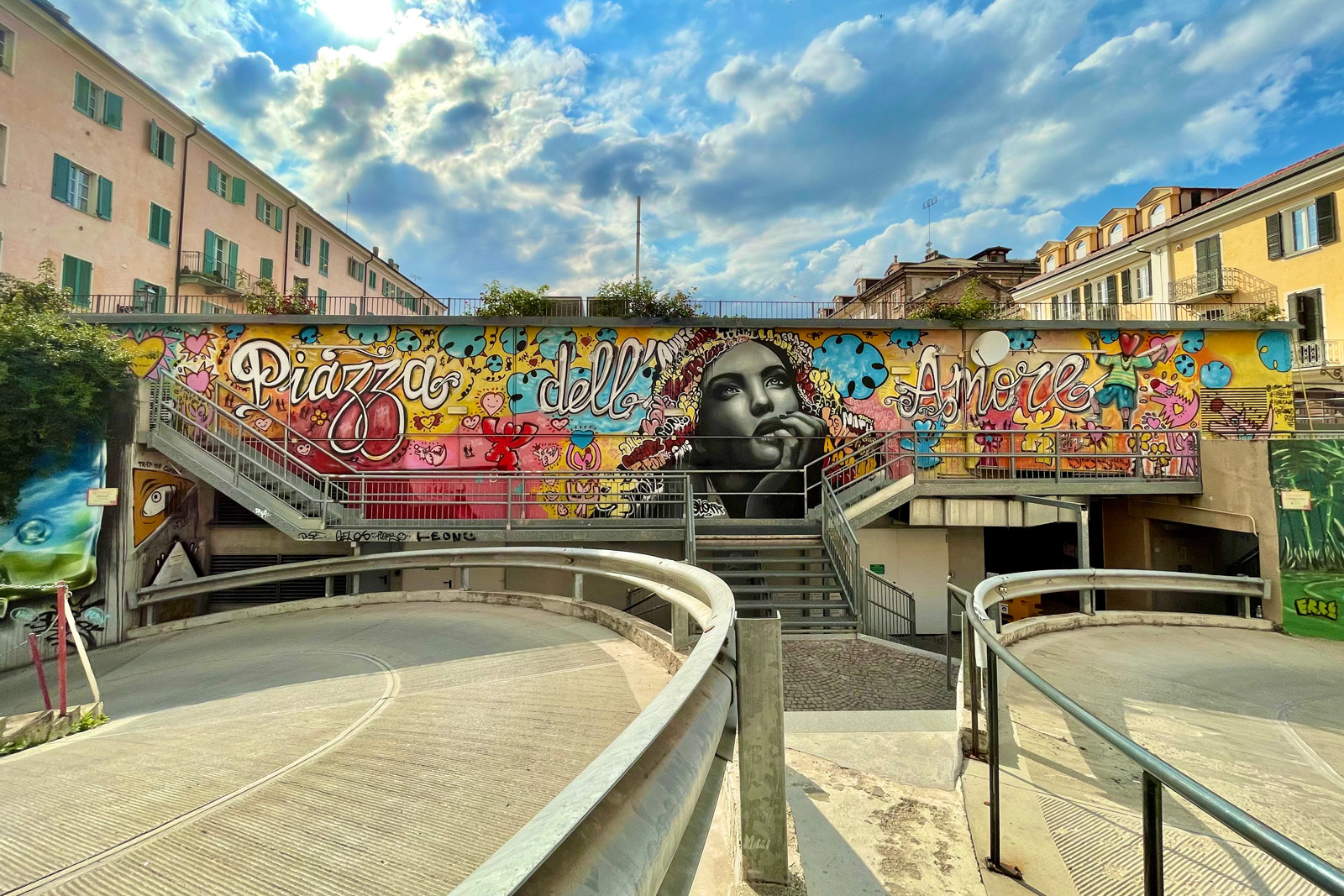 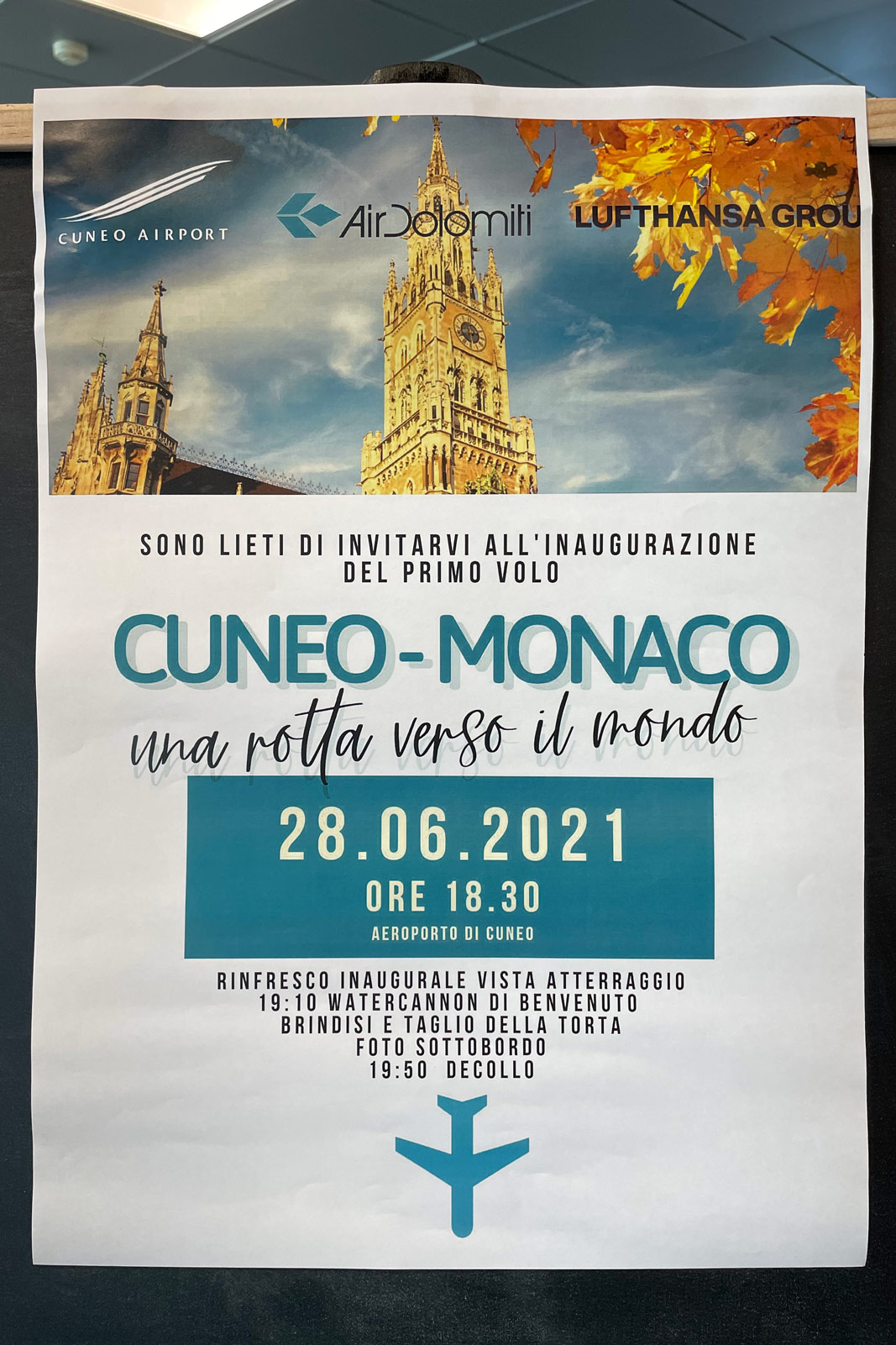 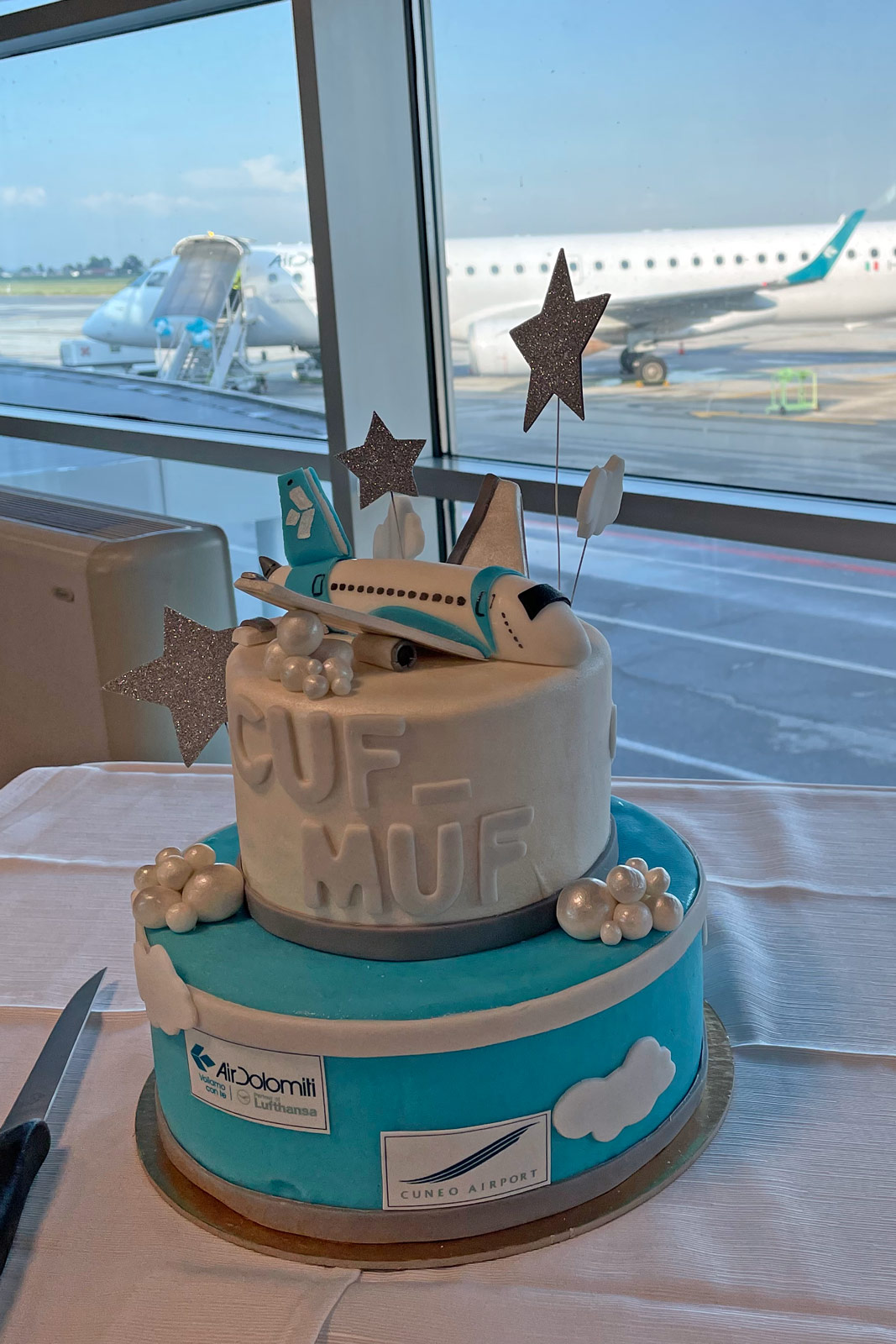