With a year of long, tough events which were cancelled one after another, beginning with Strade Bianche at the beginning of March, I resigned myself to the fact that 2020 was the first year for me since 1999 (post-diabetic diagnosis) that I would not have a race. But, the last event from 2019 also turned out to be the first AND last of 2020, in the form of the Gran Fondo MercanTour Madone, held in Peille, nestled in the Alpes Maritimes of the Côte d’Azur in France.

Having done this race last year in the pouring rain, I was pleased that not only was the weather better, but the course had changed from last year’s rain-soaked descent on an autobahn filled with traffic and bike crashes galore. This year, the race started in the valley of Grave de la Peille, and headed towards the long and tough 16km ascent of the Col Saint Roch. After having ridden the Gravel Innsbruck event last weekend, and spent 3 days climbing in the Dolomites on a heavy gravel bike, I felt spritely and quick on the climbs this day, catching and passing any riders ahead of me on each of the tough ascents. The views from the Saint Roch were well worth the sweat and effort.

In a novel (but safer) move, the race stopwatch was “paused” during the descent from the highest point (1187m) at l’Ablé to the village of l’Escarène, given that sections of the descent were in excess of 15% steep, long and fast… with a good 200m drop off of the side into the gorge if anyone overshot it at the 75km/h I easily drifted down there. A good call, methinks.

The stopwatch began again at the foot of the Côte de Peille, a 6.5km switchback ascent back up to the start village, which is when the first raindrops finally began — but nothing like last year’s deluge. On this climb, I felt strong and fluid, and continued to catch and drop riders by the top in Peille. From here, it was a 2km hammer to the last 3km of the day, which drags up to the top of the Col de la Madone and the finish line. This is where the legs started to feel it, and for the first time all day, I was caught and passed on a climb by a rider — albeit a Columbian superflyweight who was 30 years my junior ;)

In the end, I finished 27th in my masters classement, and thoroughly enjoyed a beautiful course in these amazing mountainous roads a stone’s throw from Nice. 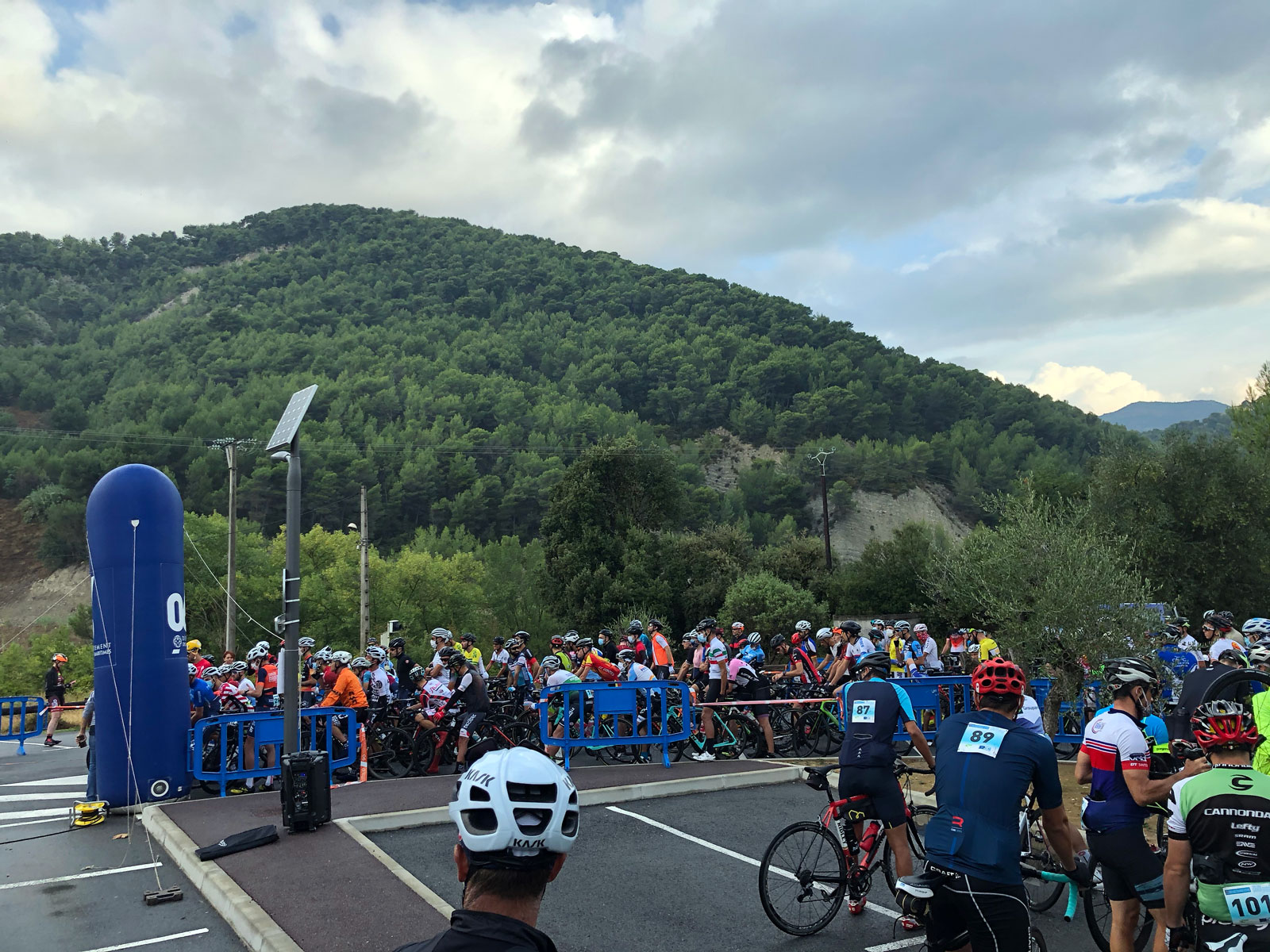 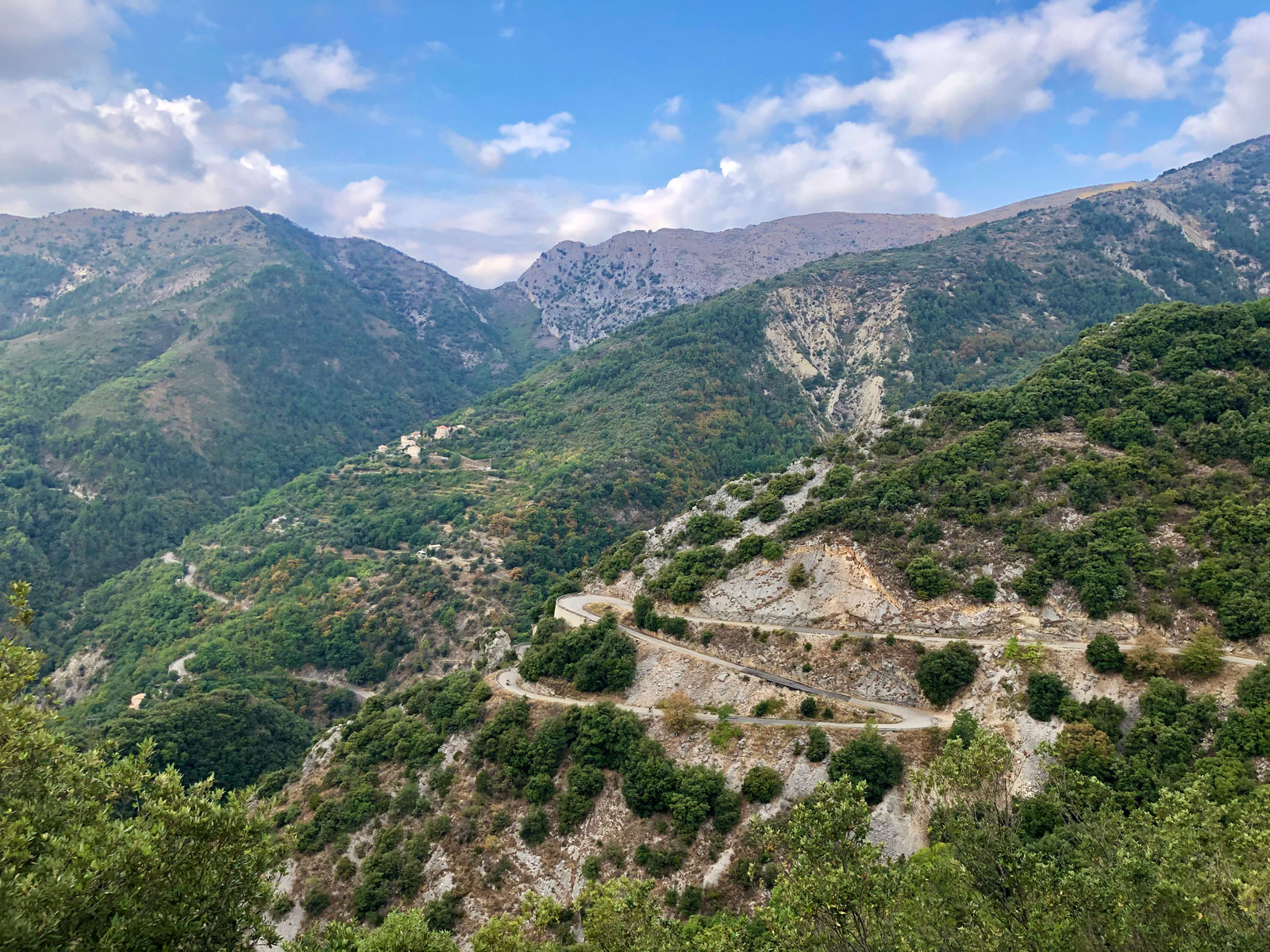 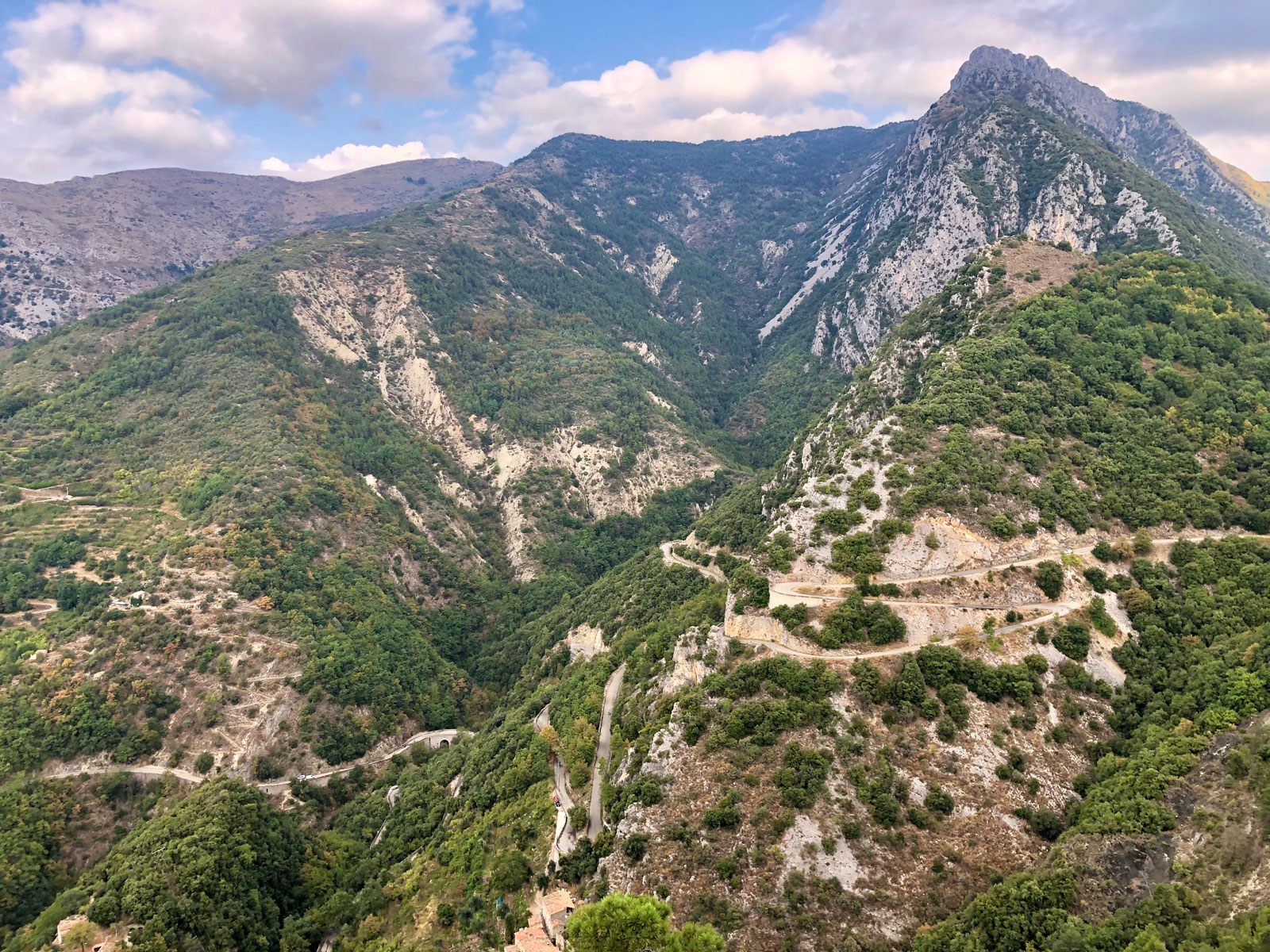 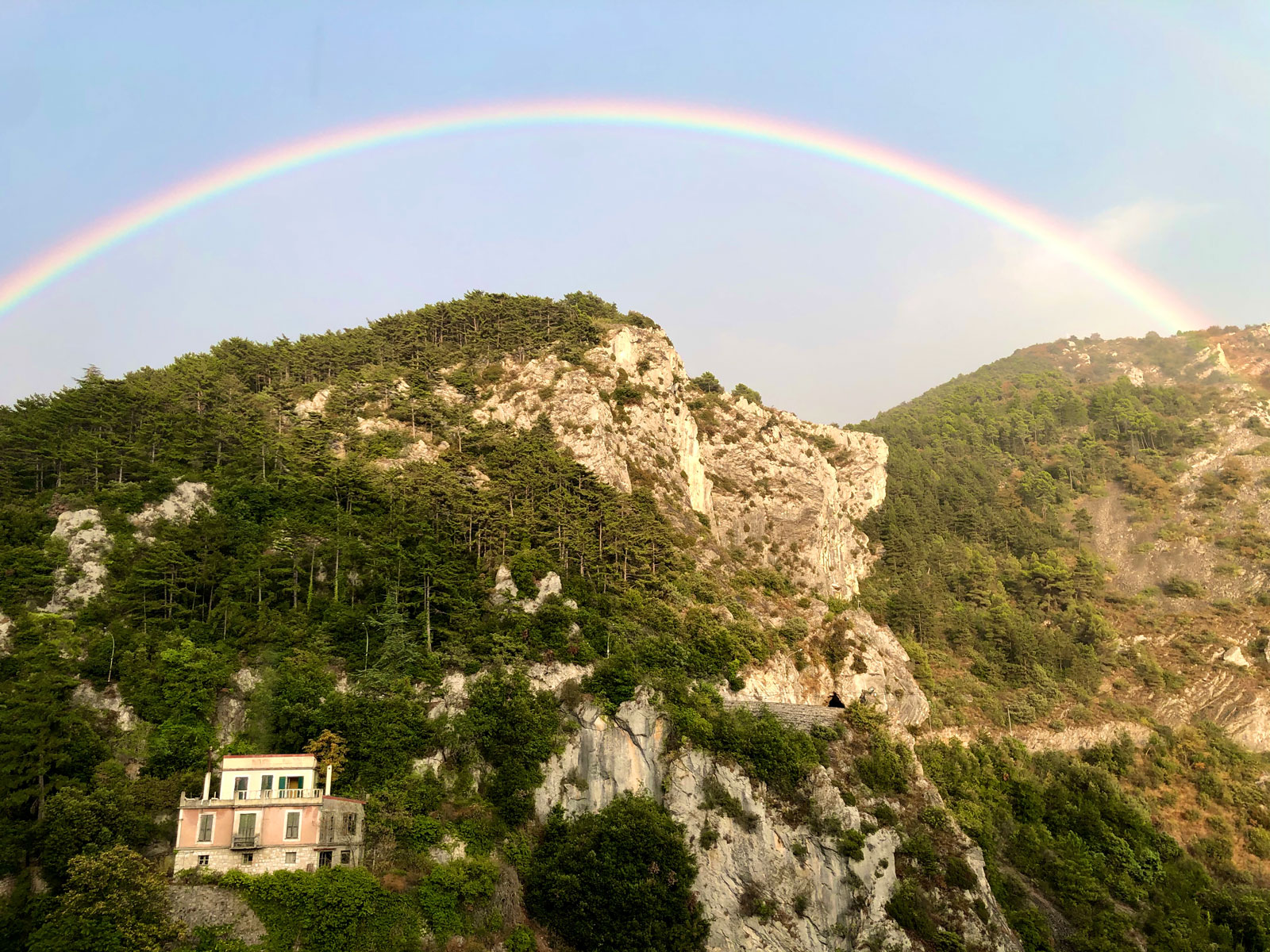 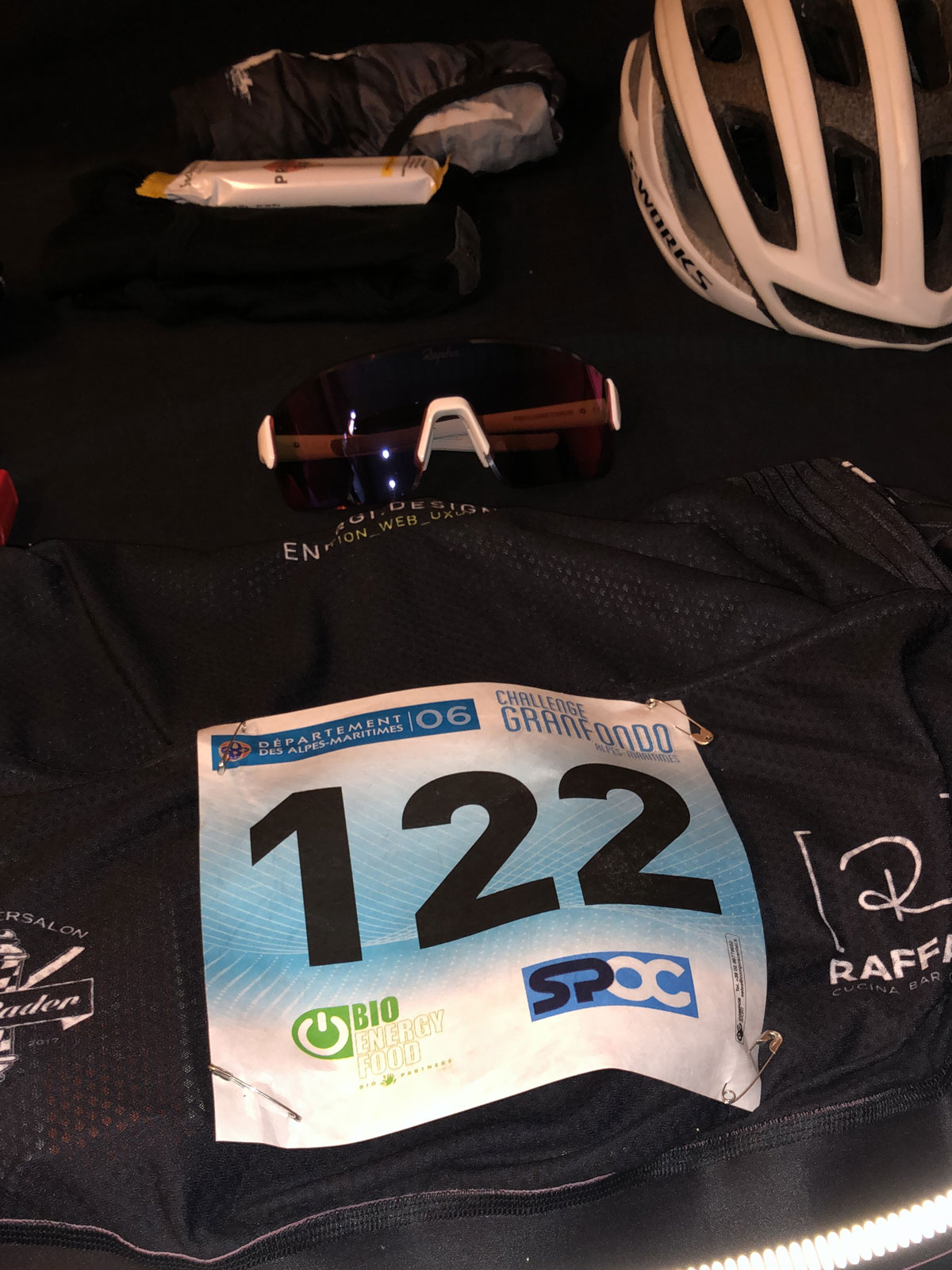 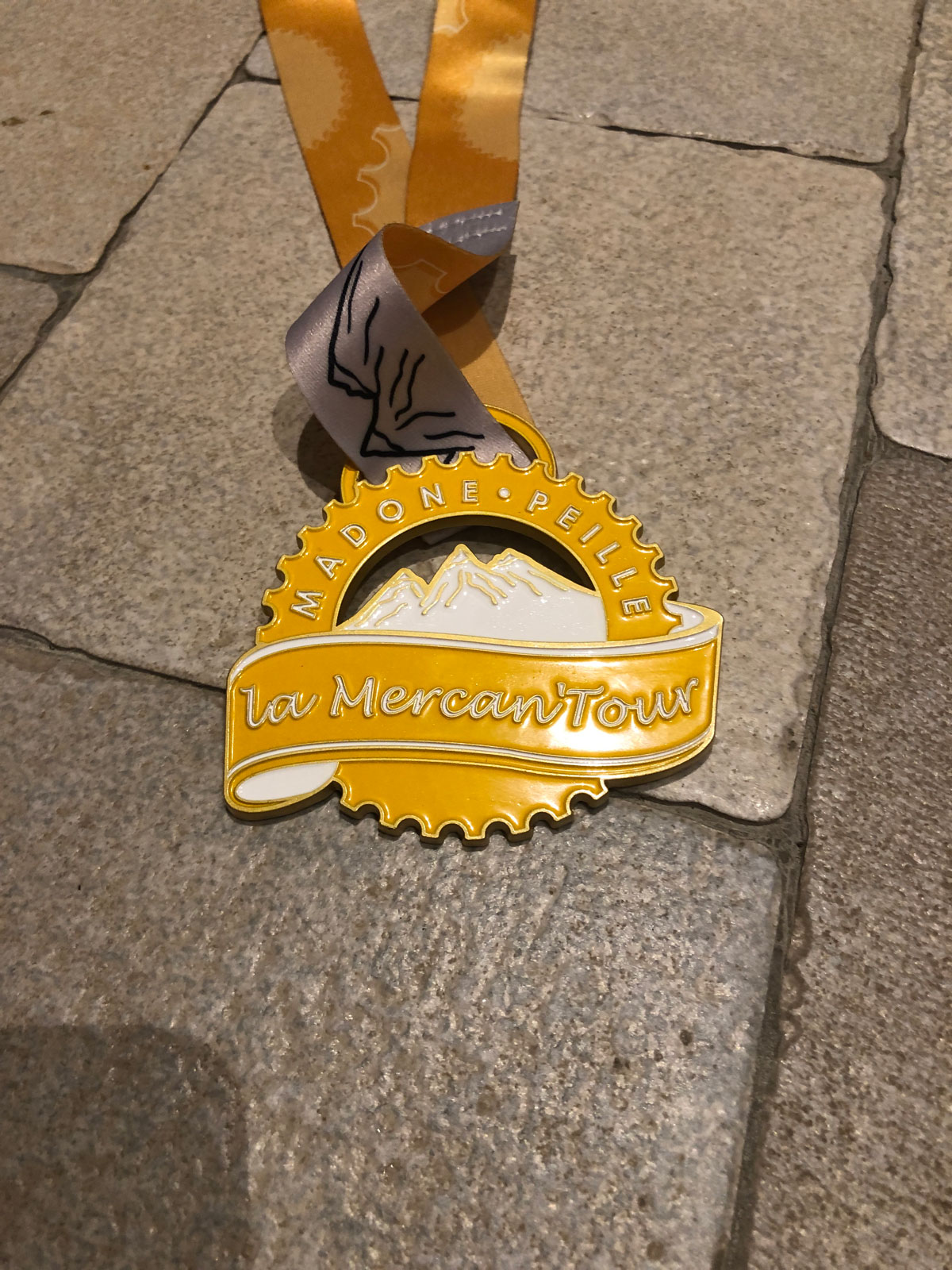 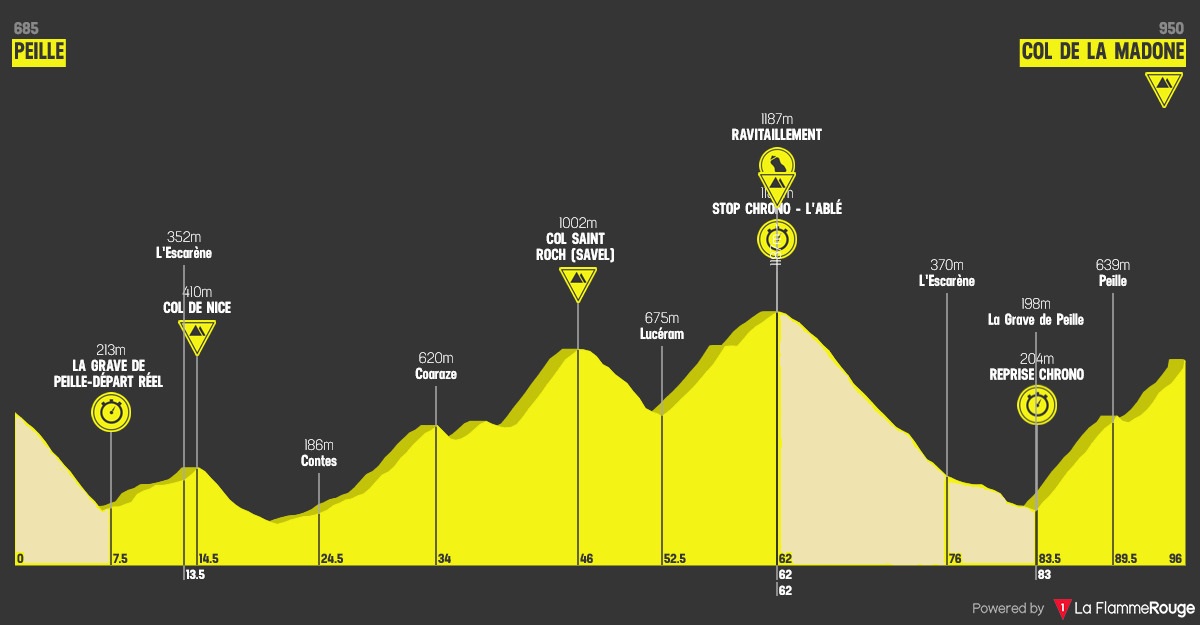