I headed into this event with good legs and fitness from the previous two week’s tough events. After checking out the first climb of the route, the Col de Vence, on the day before the race, I was only initially concerned about the first steep 300m, after which it levelled out to an average 7% for the rest of the 9km climb. But I shot up the ramps and settled in to the lead group for the climb, hitting 189bpm along the way (for which I would pay later).

After this came a series of fast descents past Coursegoules and Ciprières, before the course headed south towards Gourdon with relentless climbing, which began to take its toll.

After a drop down into the valley, and before reaching the first feed (which was late at 70km in…) I had a sugar crash at the foot of the Col de Castelleras. Controlling insulin and sugar in the heat was a challenge today, and it was at this point the earlier efforts hit. Once I had refuelled and recovered (always best to avoid a sugar-coma before a descent, I find…), I hit the left turn to continue on the long route and headed along the valley to the next two climbs.

The first was short and steep but un-named, and the second was long, straight and seemingly without end. I said to the guy next to me, “C’est sans fin!”, to which he replied, “Oui, il s’apellle le Col Sans Fin!” A small laugh to ease the ache.

Atfer looping round and climbin the Col de Castellaras for a second time, the screaming descents back towards Gréolières through the amazing gorge tunnels was awesome.

The final 12km climb back up to the Col de Vence summit finish, I hit with great legs once more, and pushed on. But 5km to go, and the doors fell off (as we say in English). I just cruised up to the finish, rolled over the line, and enjoyed the 9km descent back to the town of Vence. Much like the piano in the first picture, that’s how my legs felt today 🤣 Un jour sans… we all have them.

Shower, pack bike, straight back to the airport, and now time to recover before the next big one in 2 weeks in València. 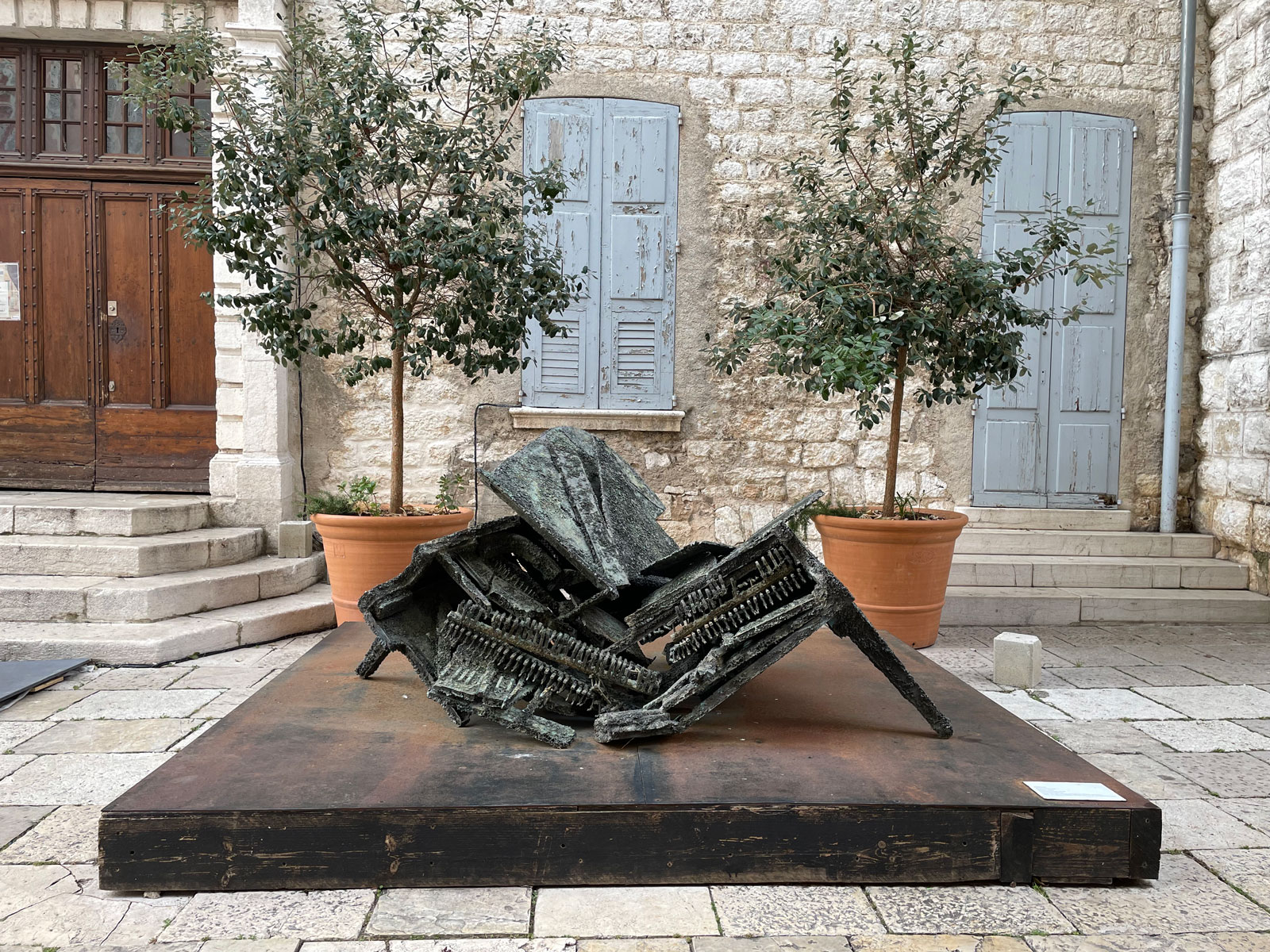 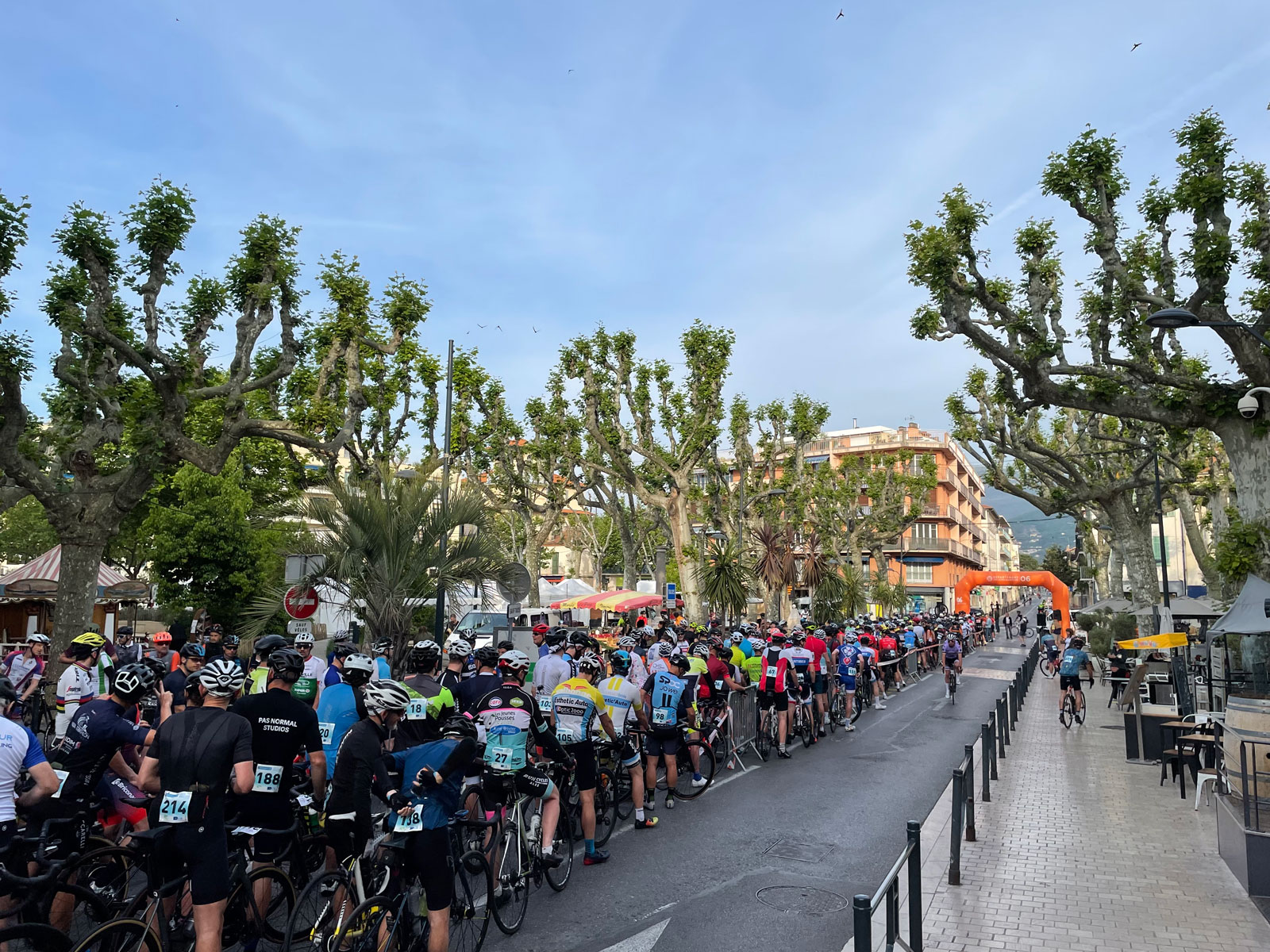 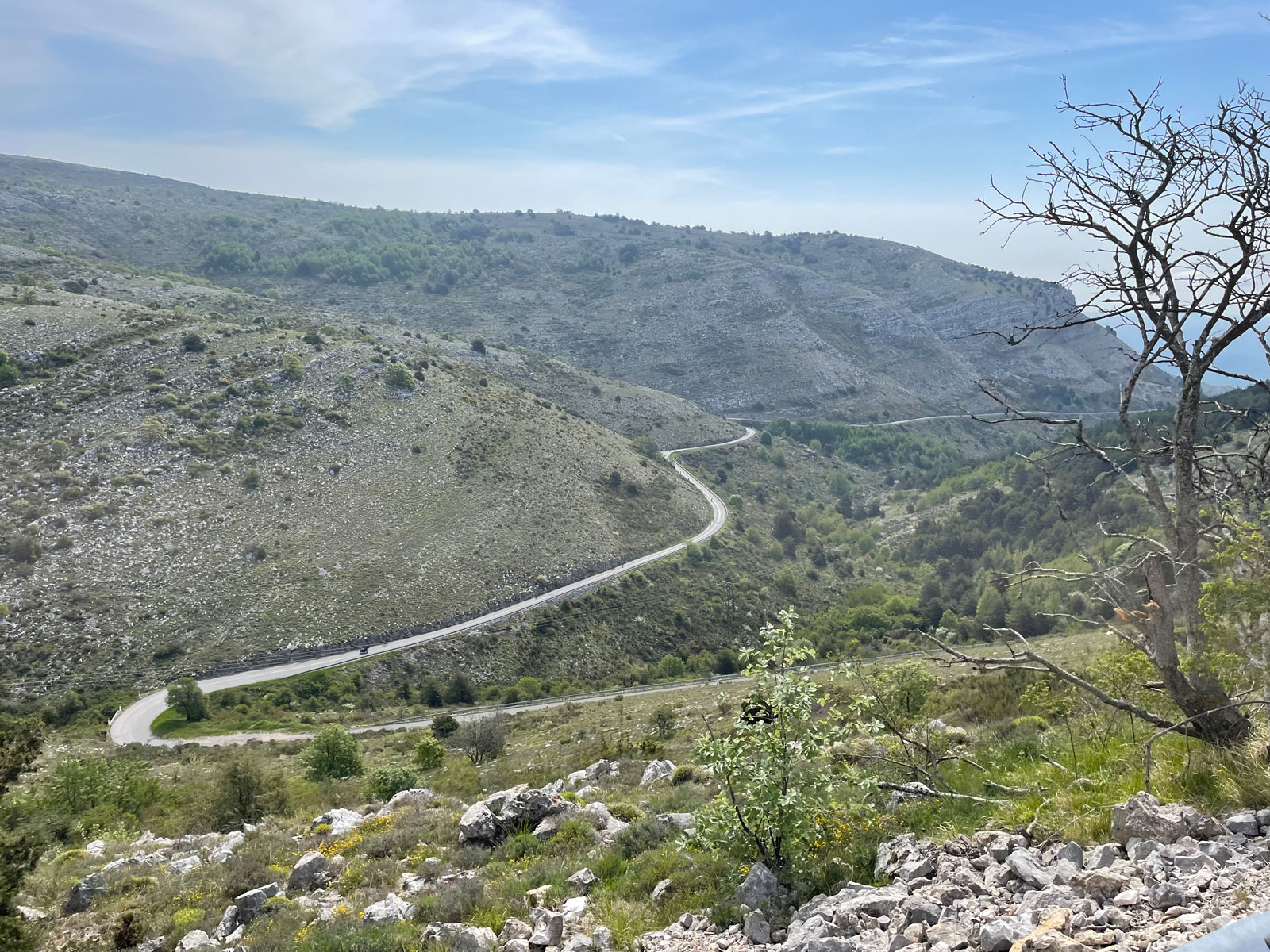 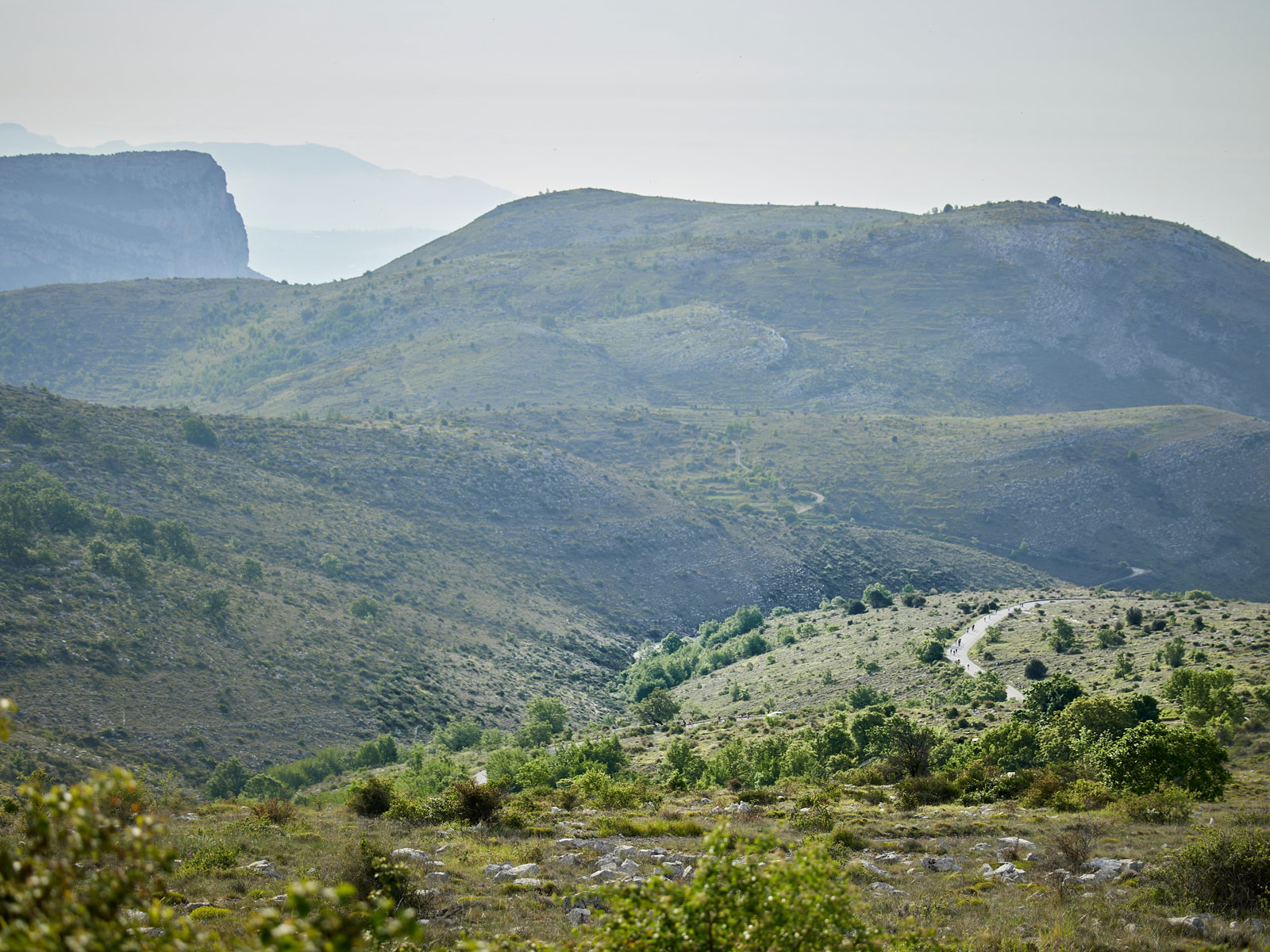 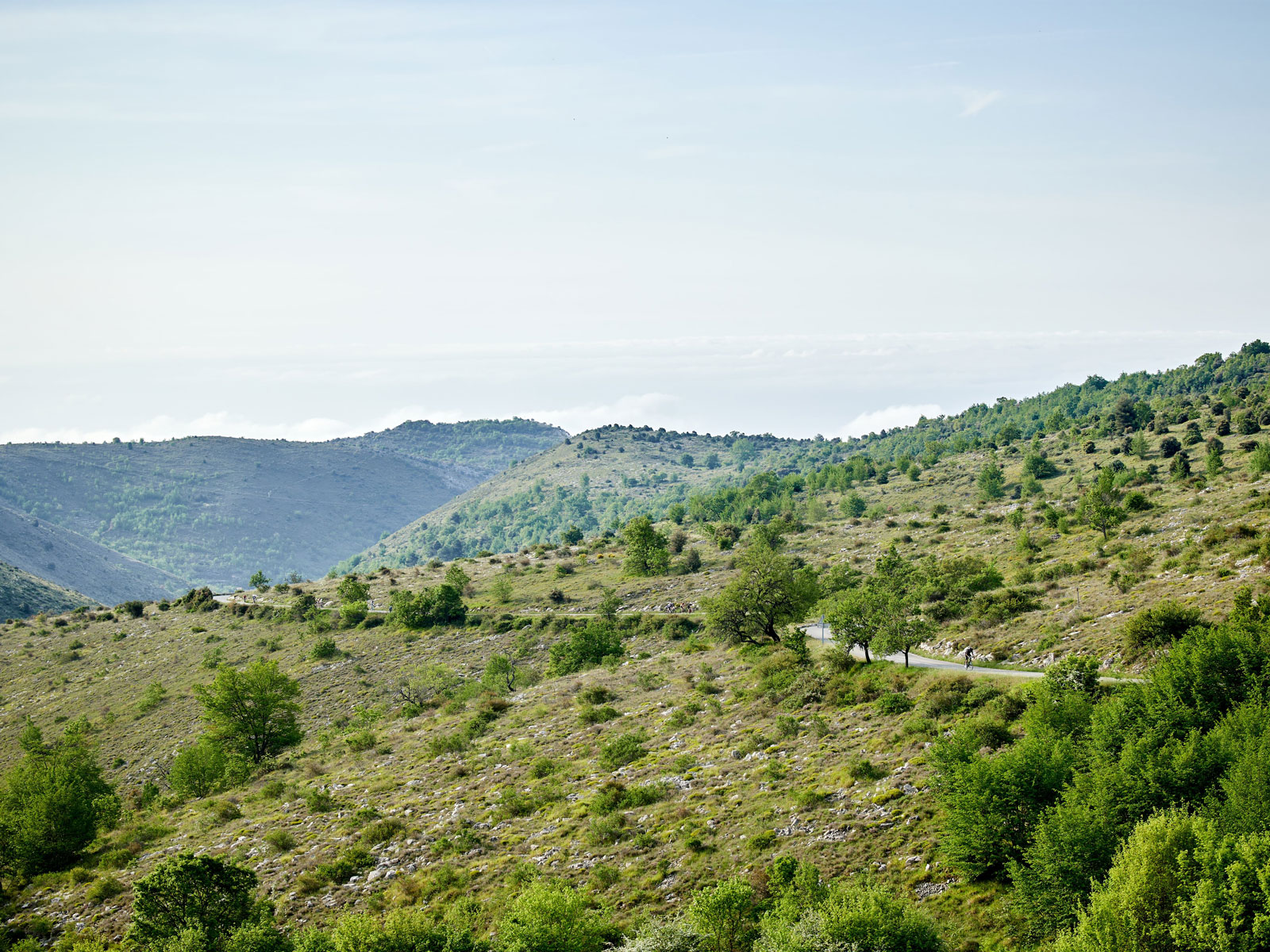 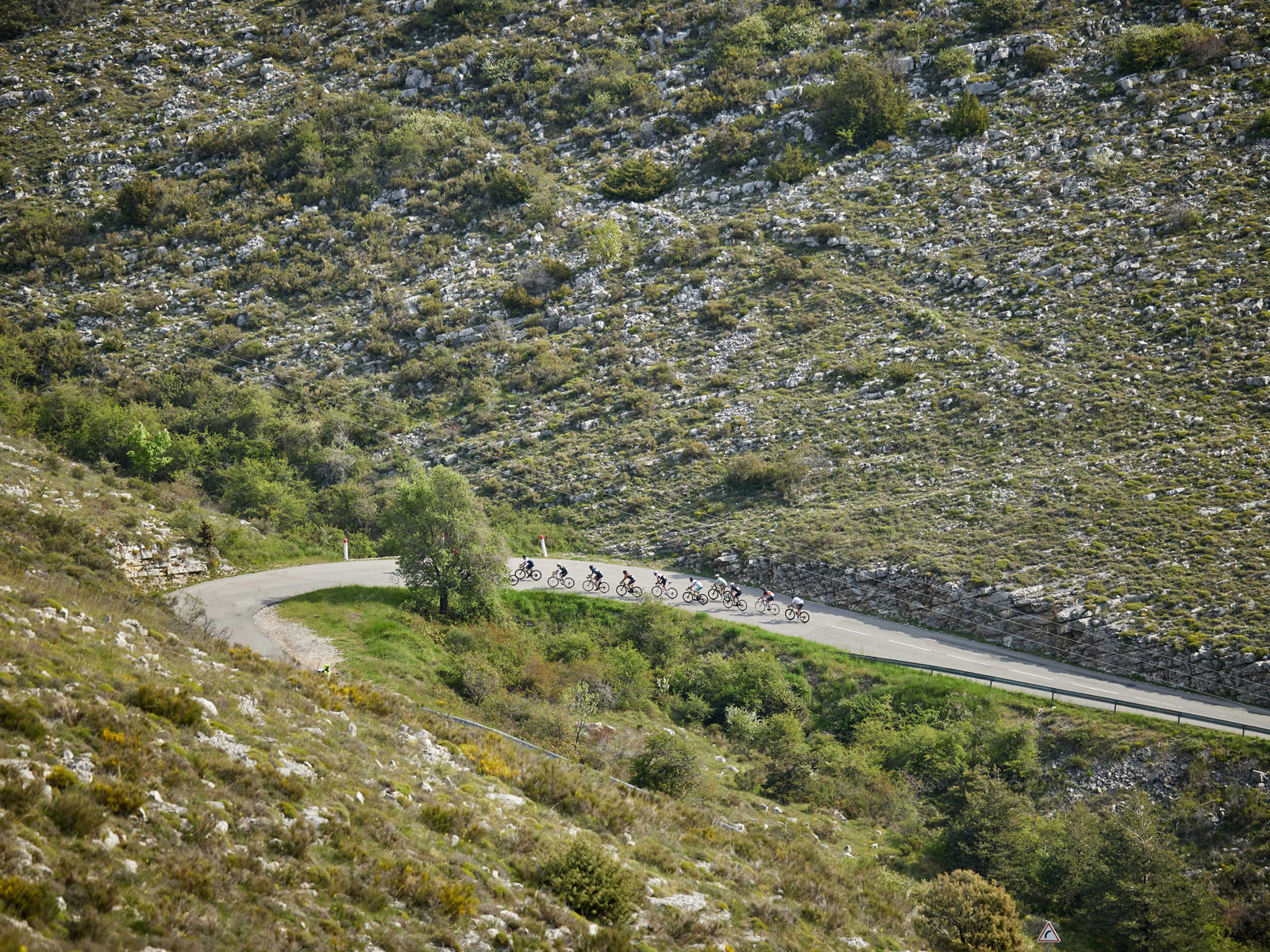 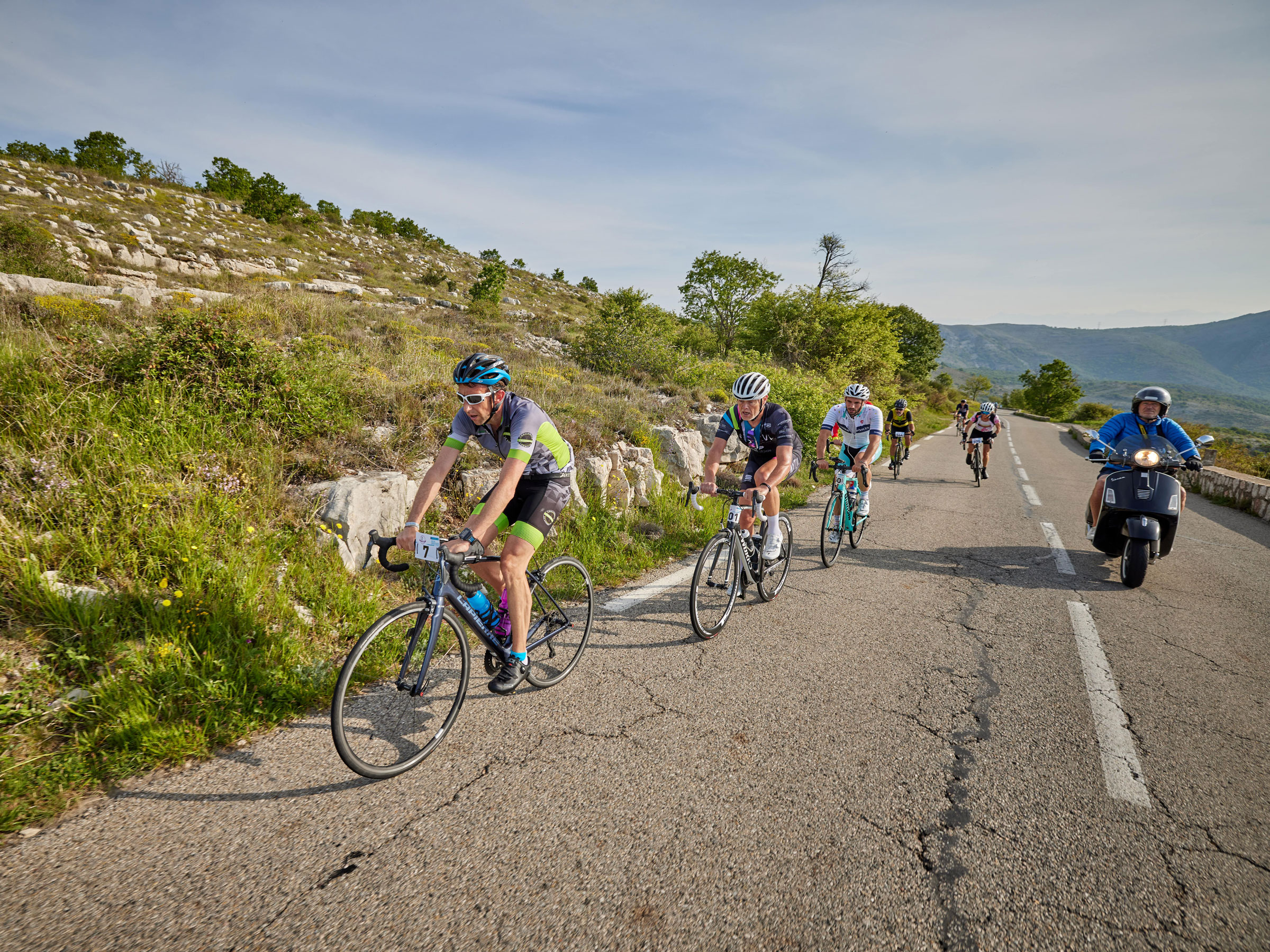 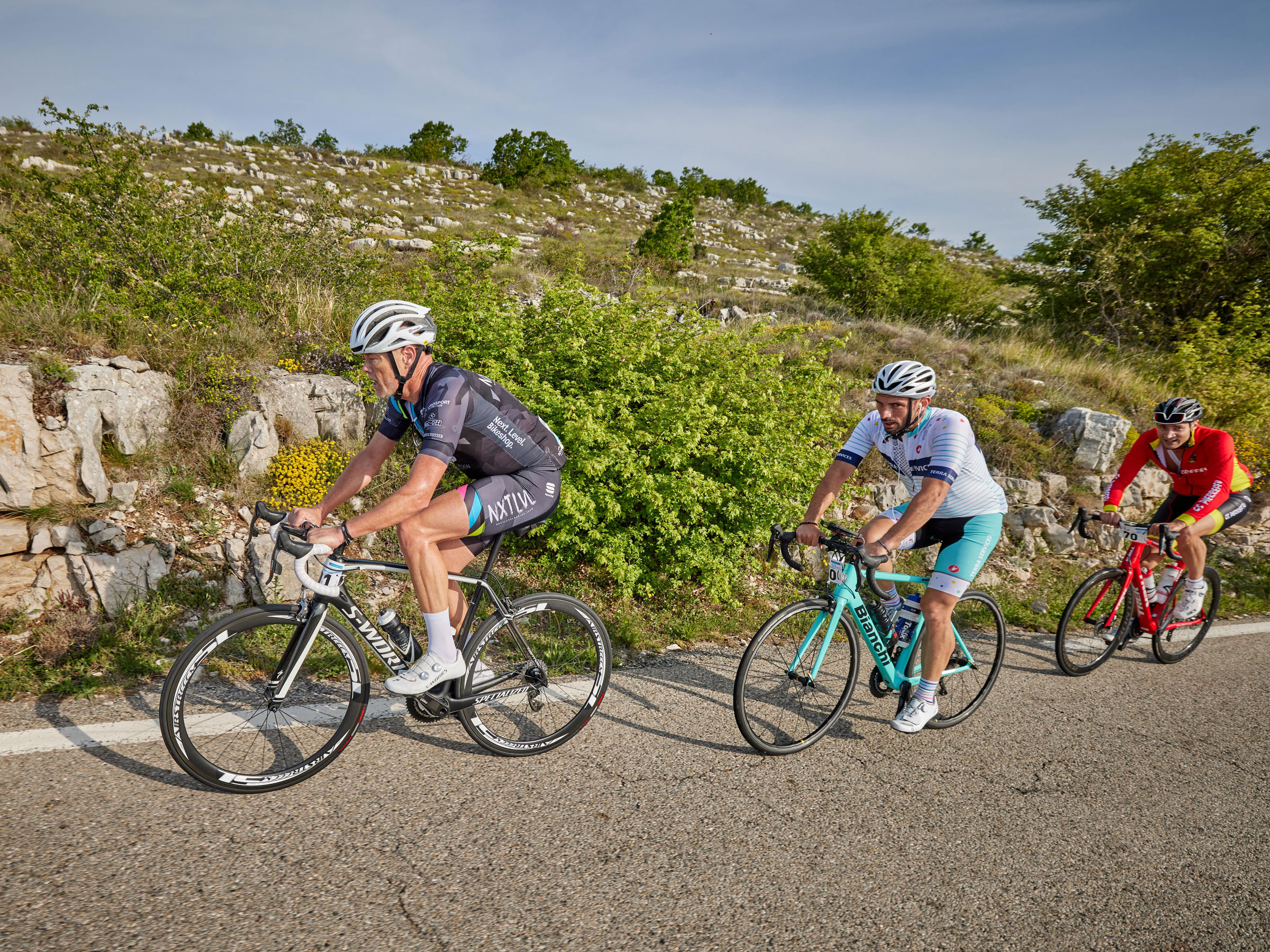 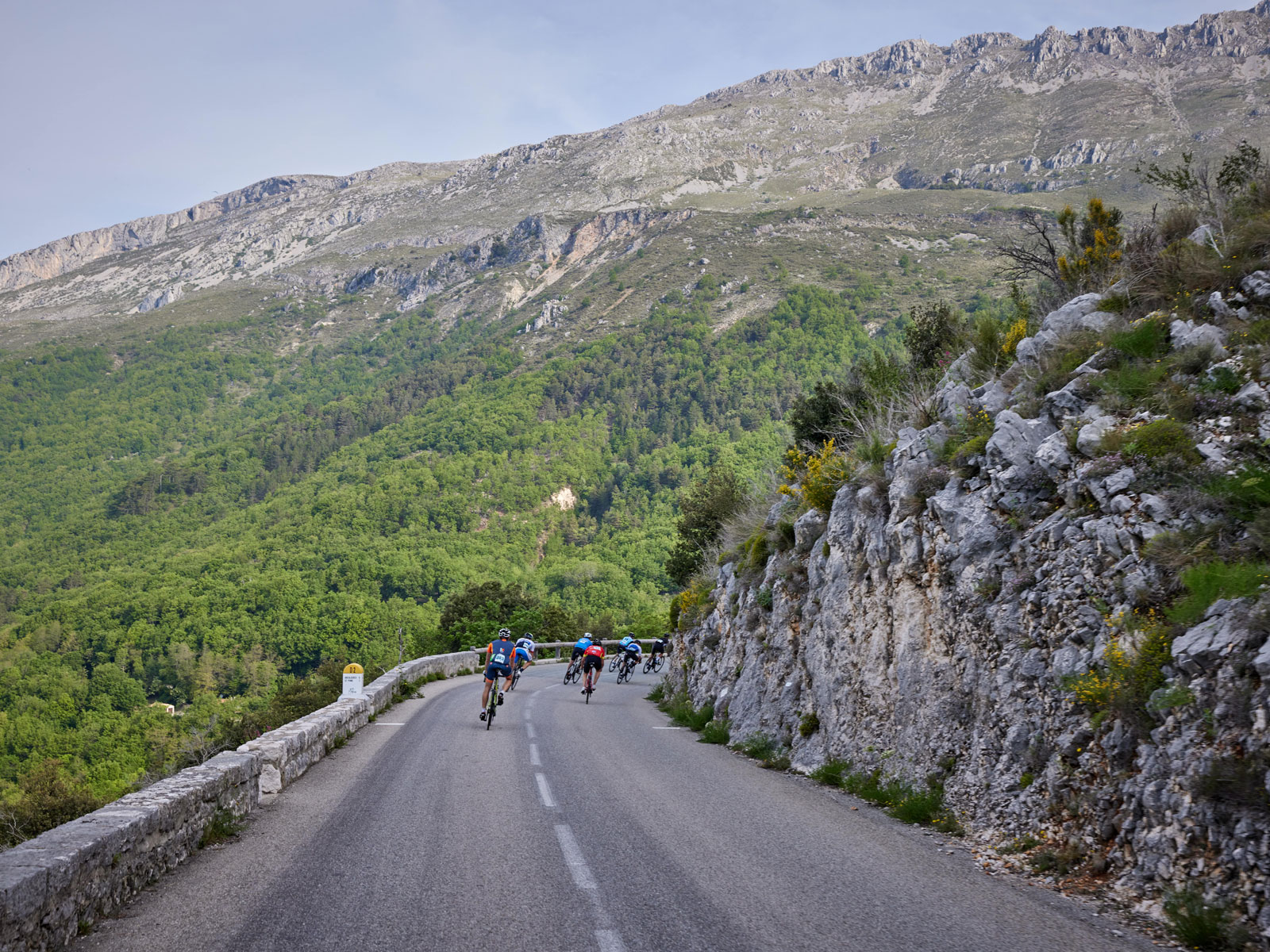 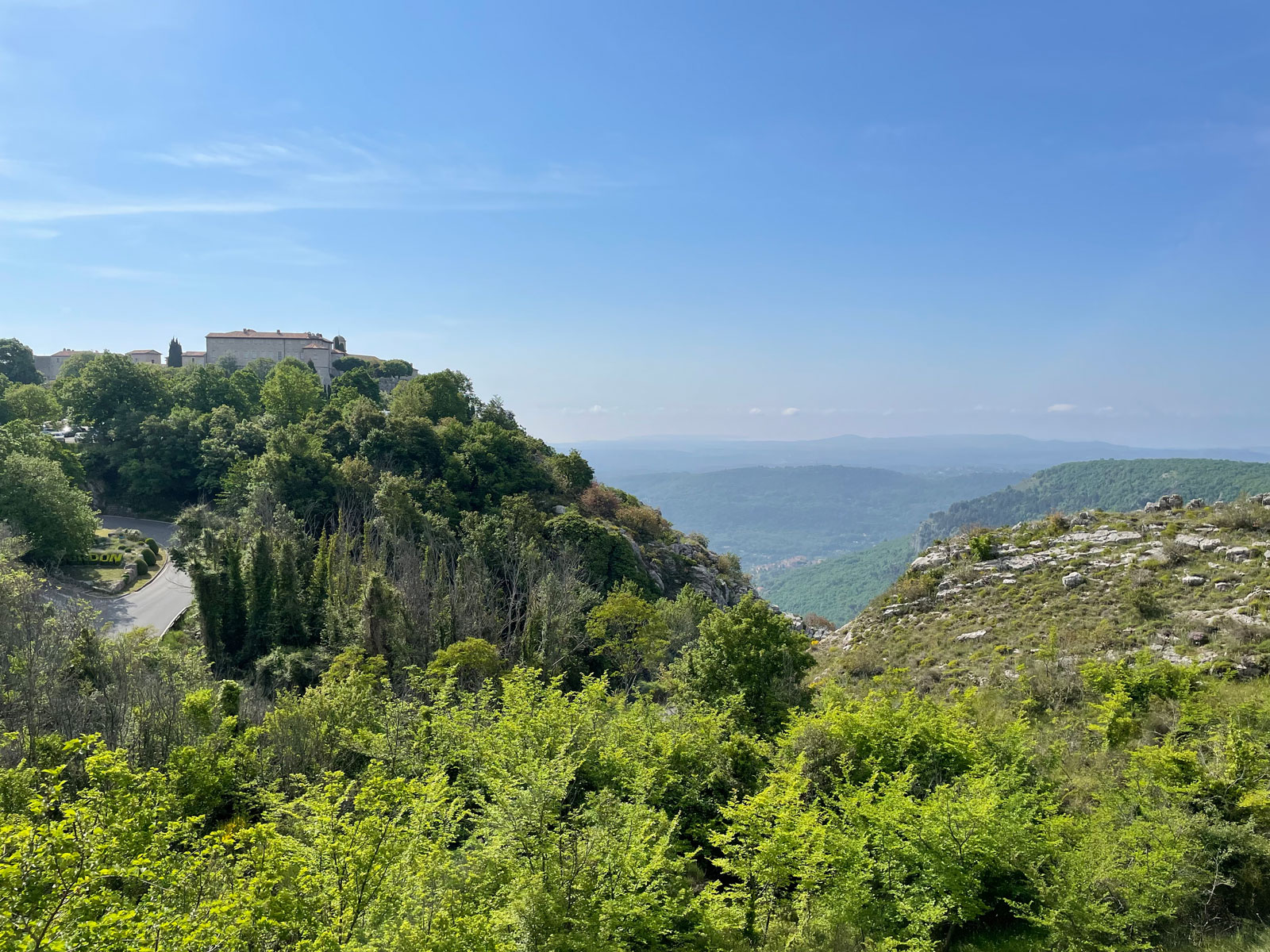 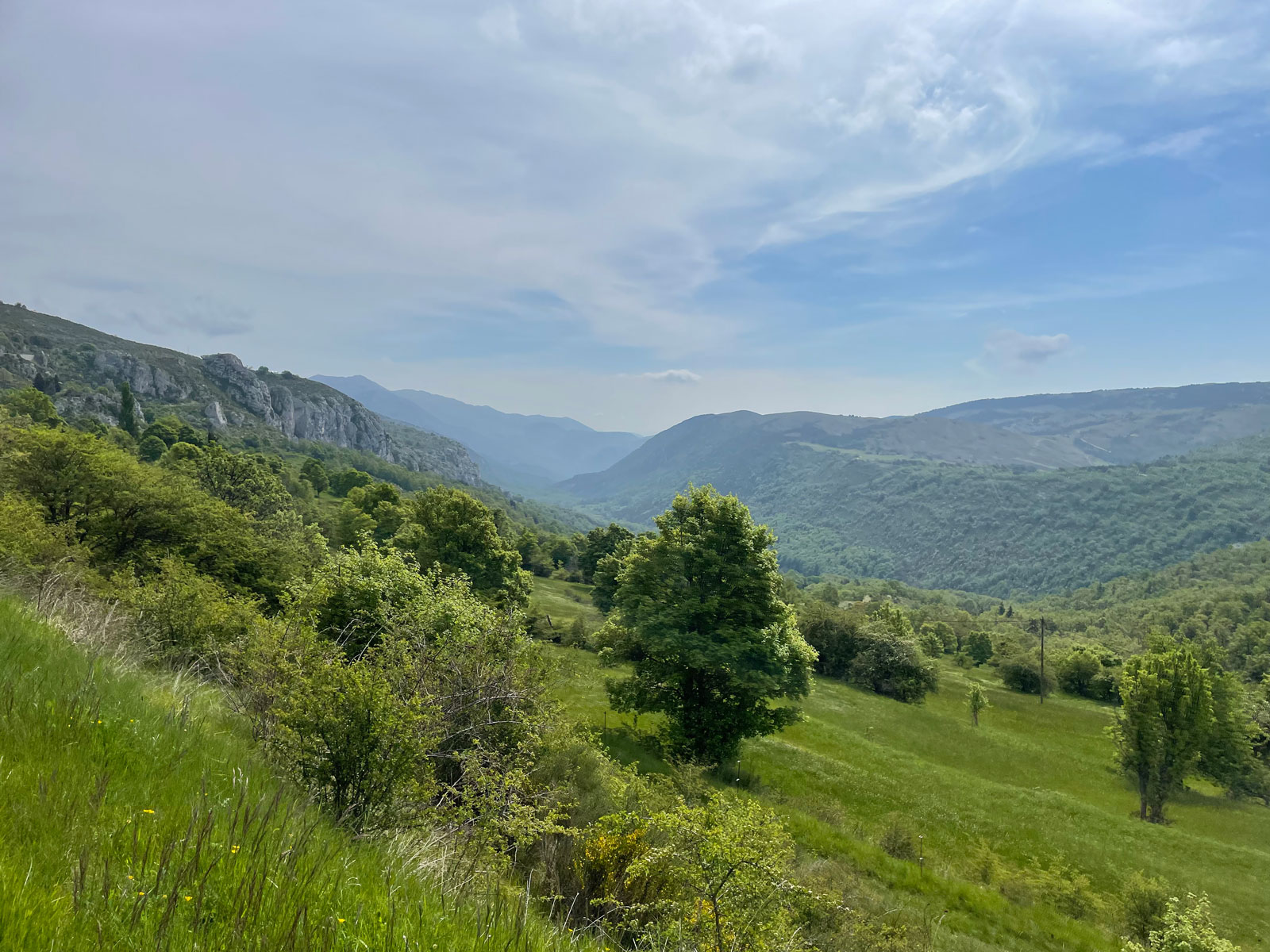 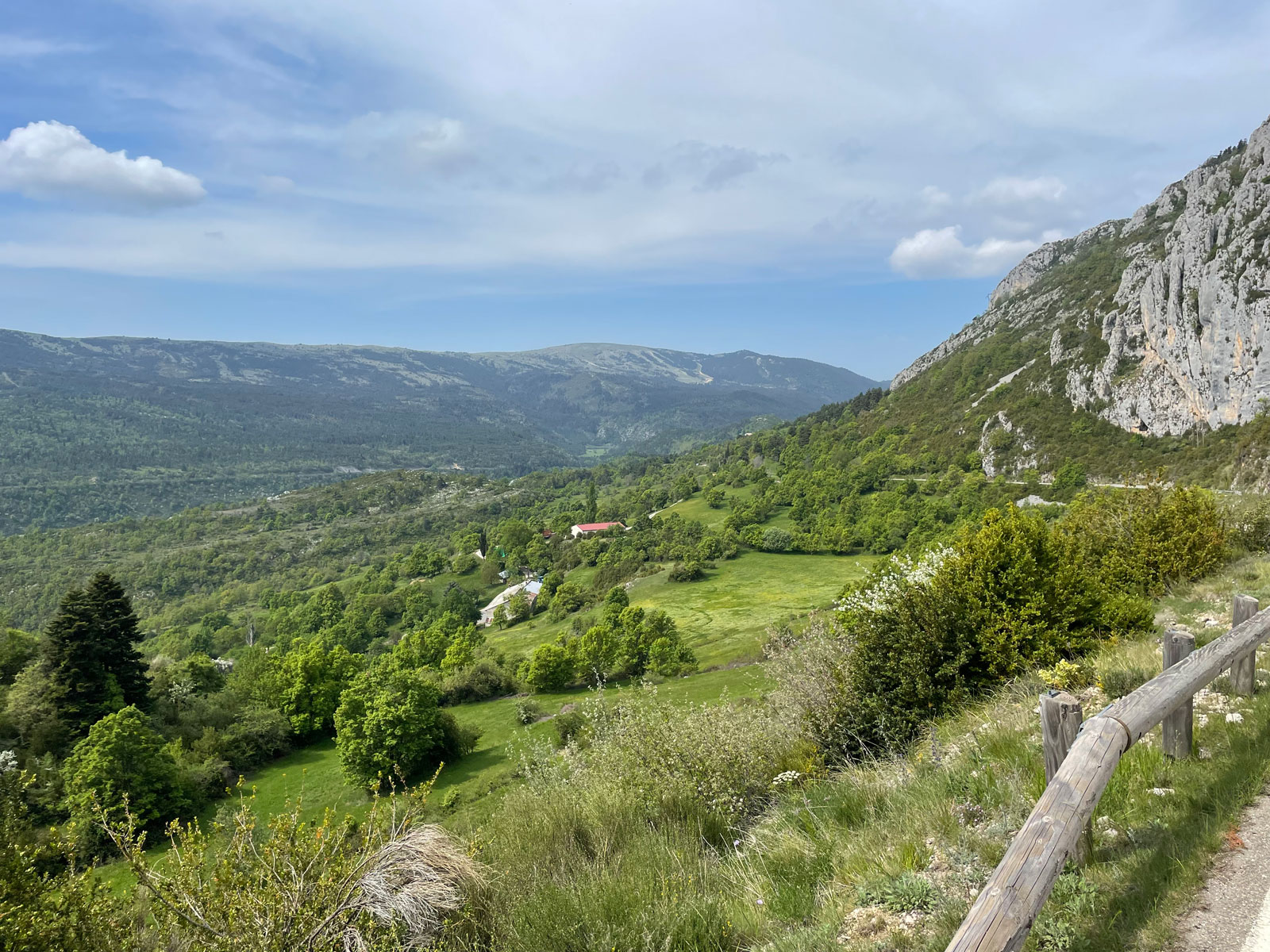 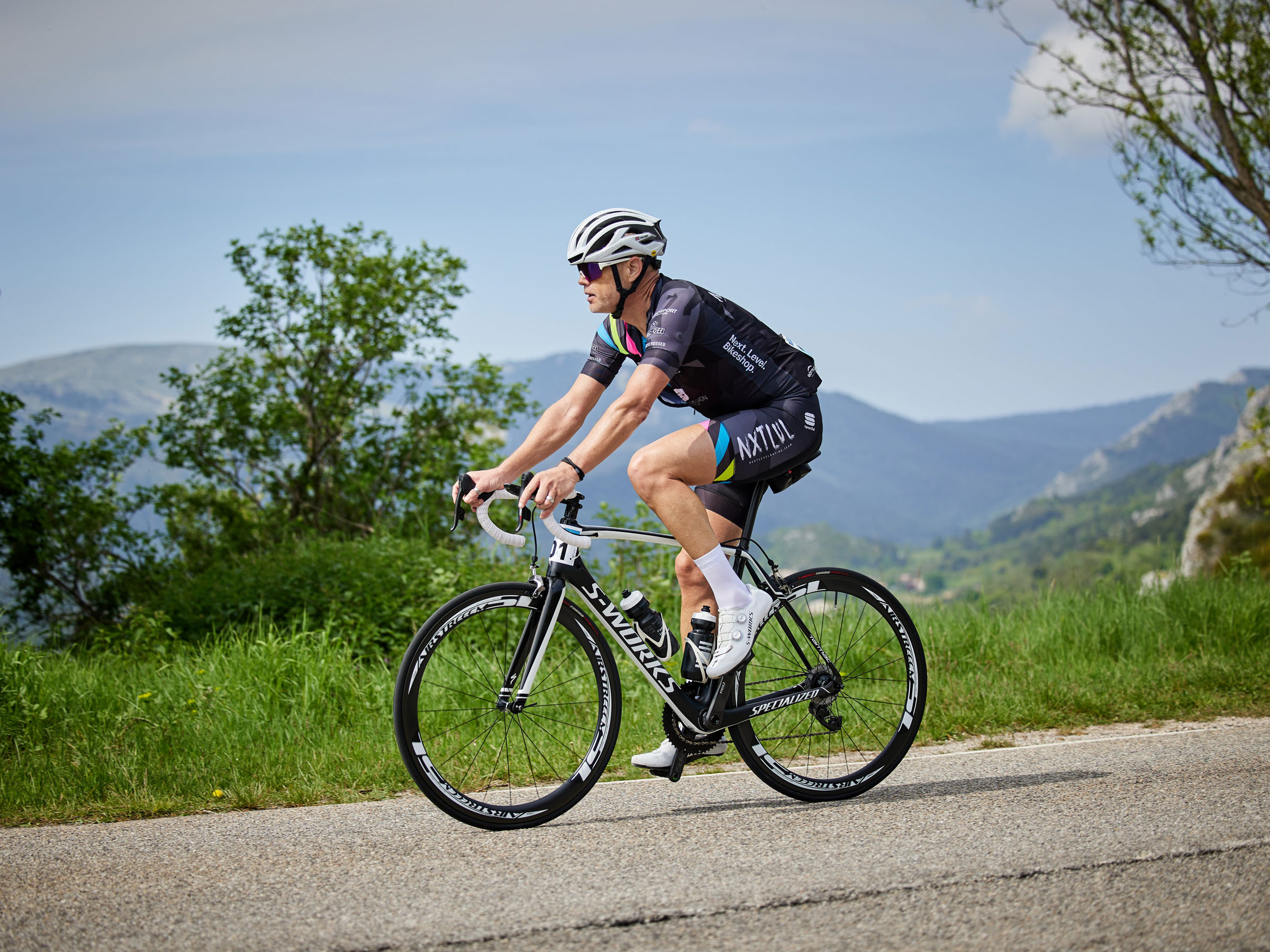 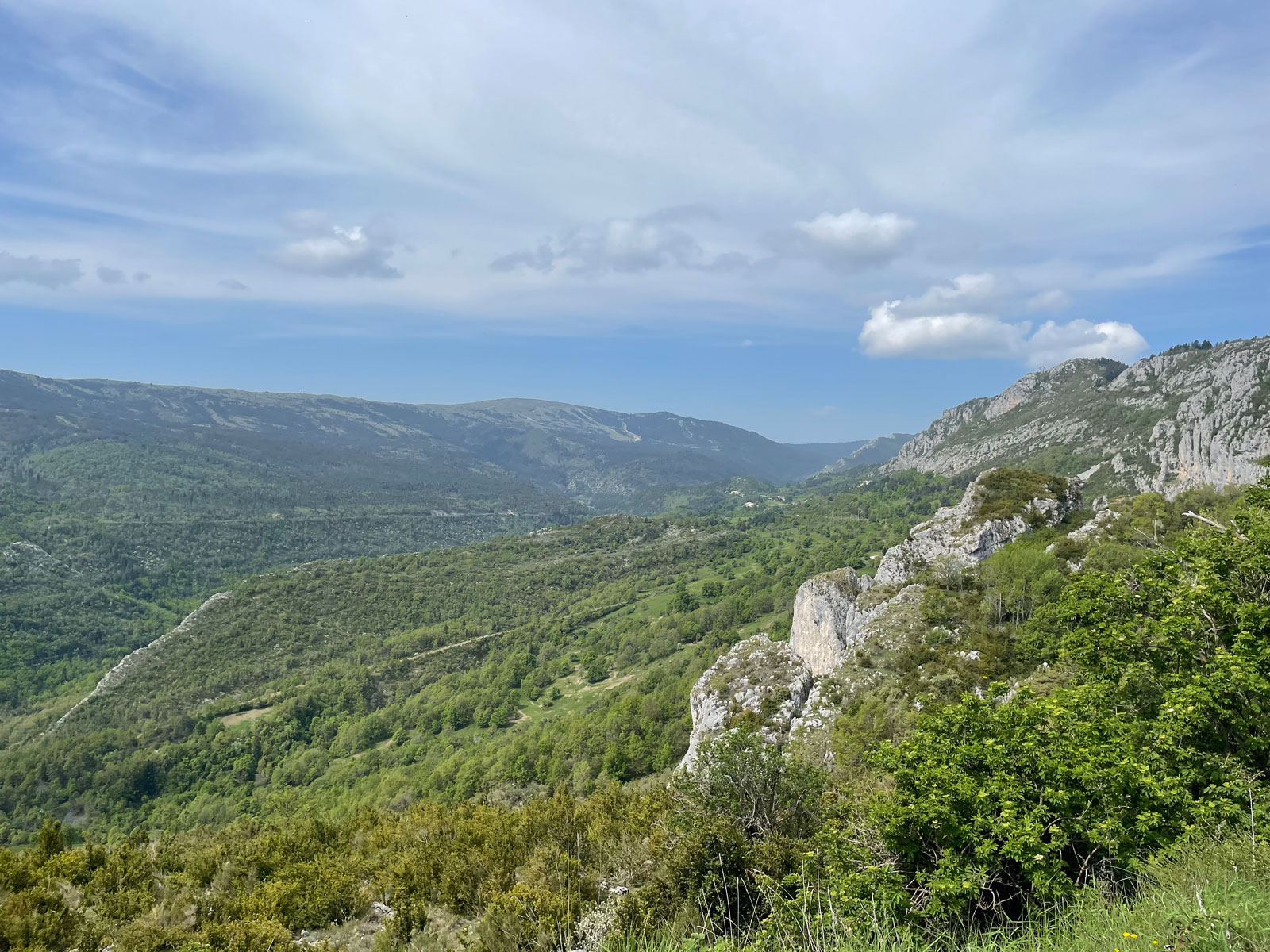 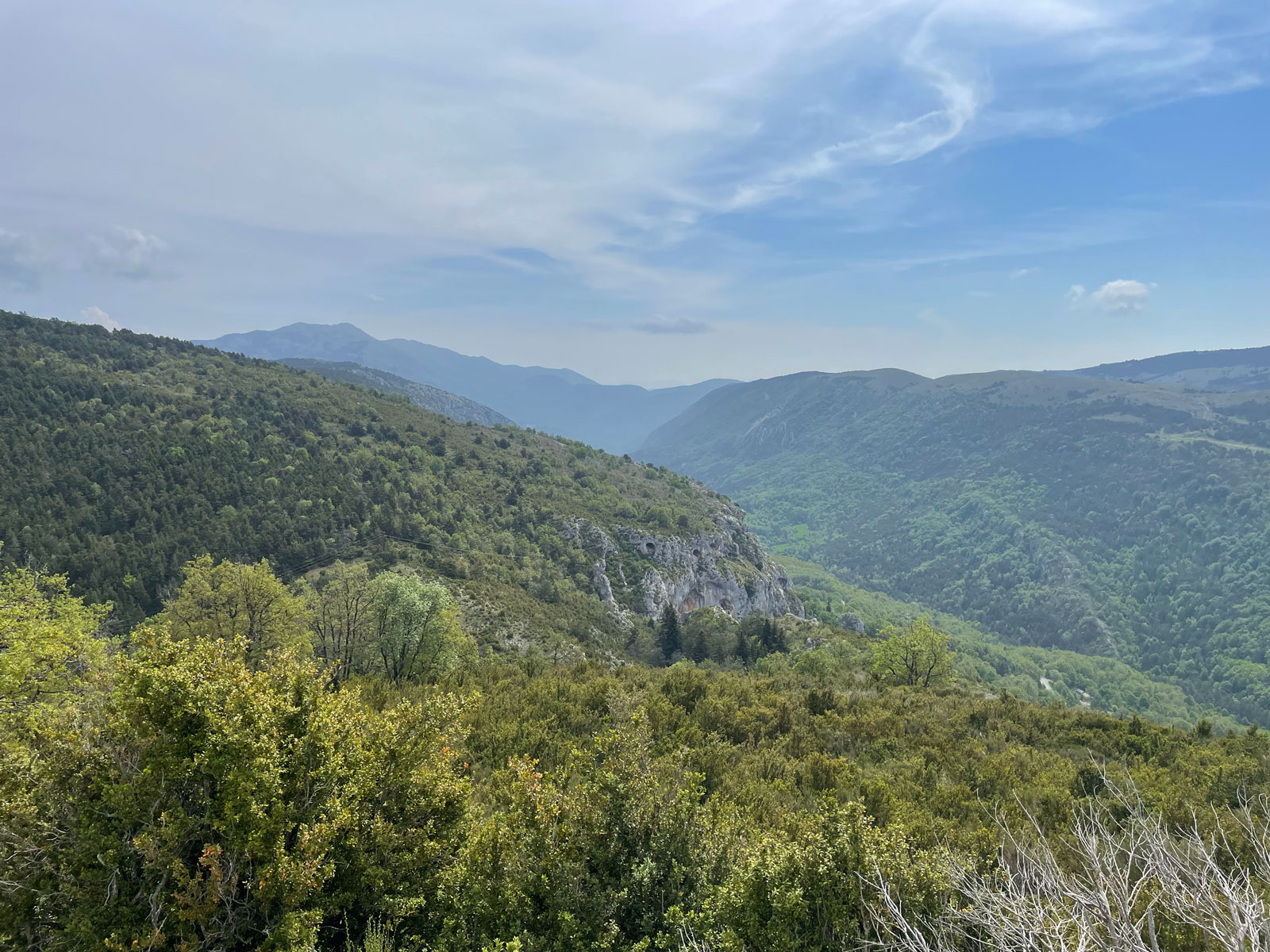 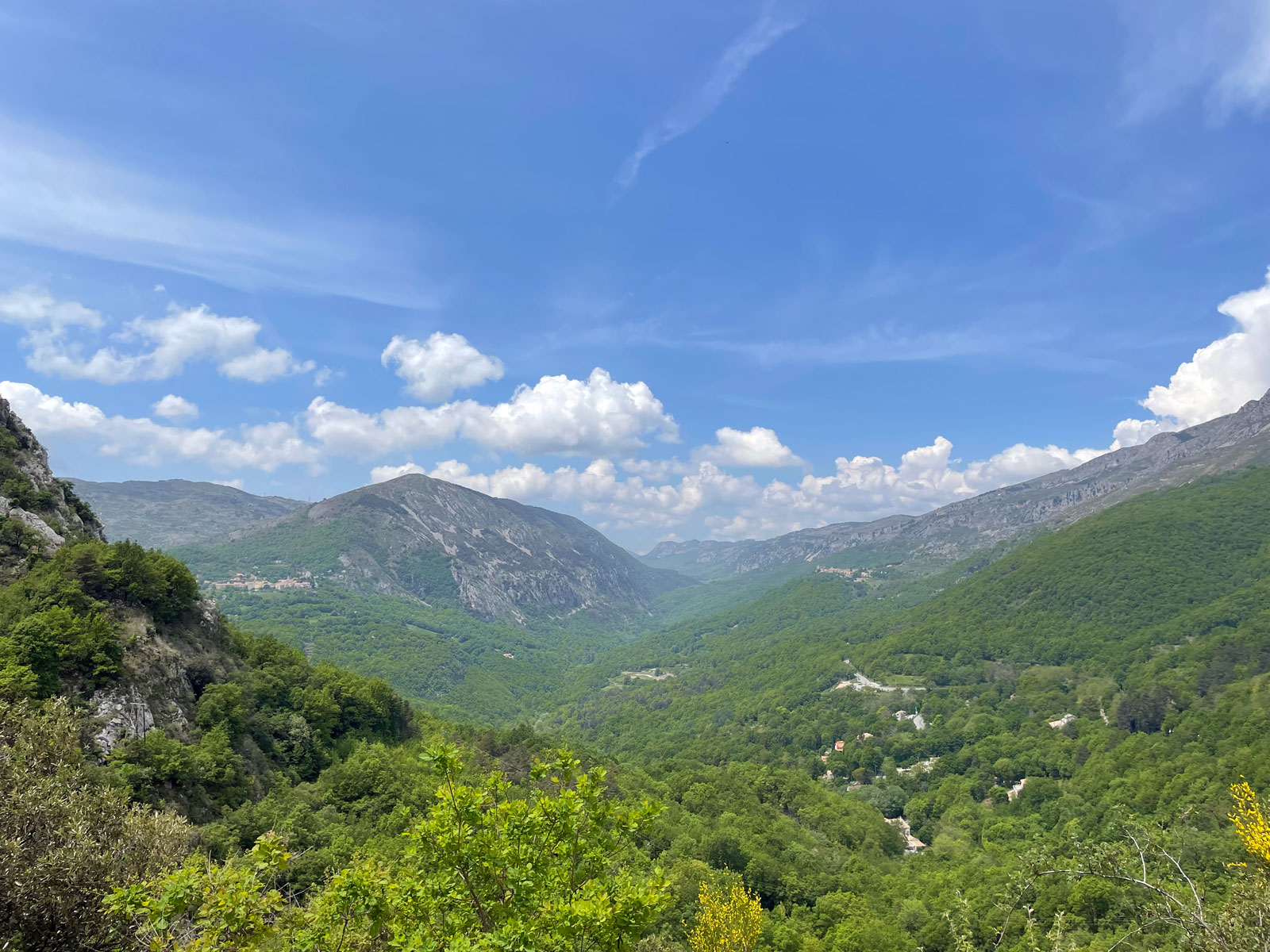 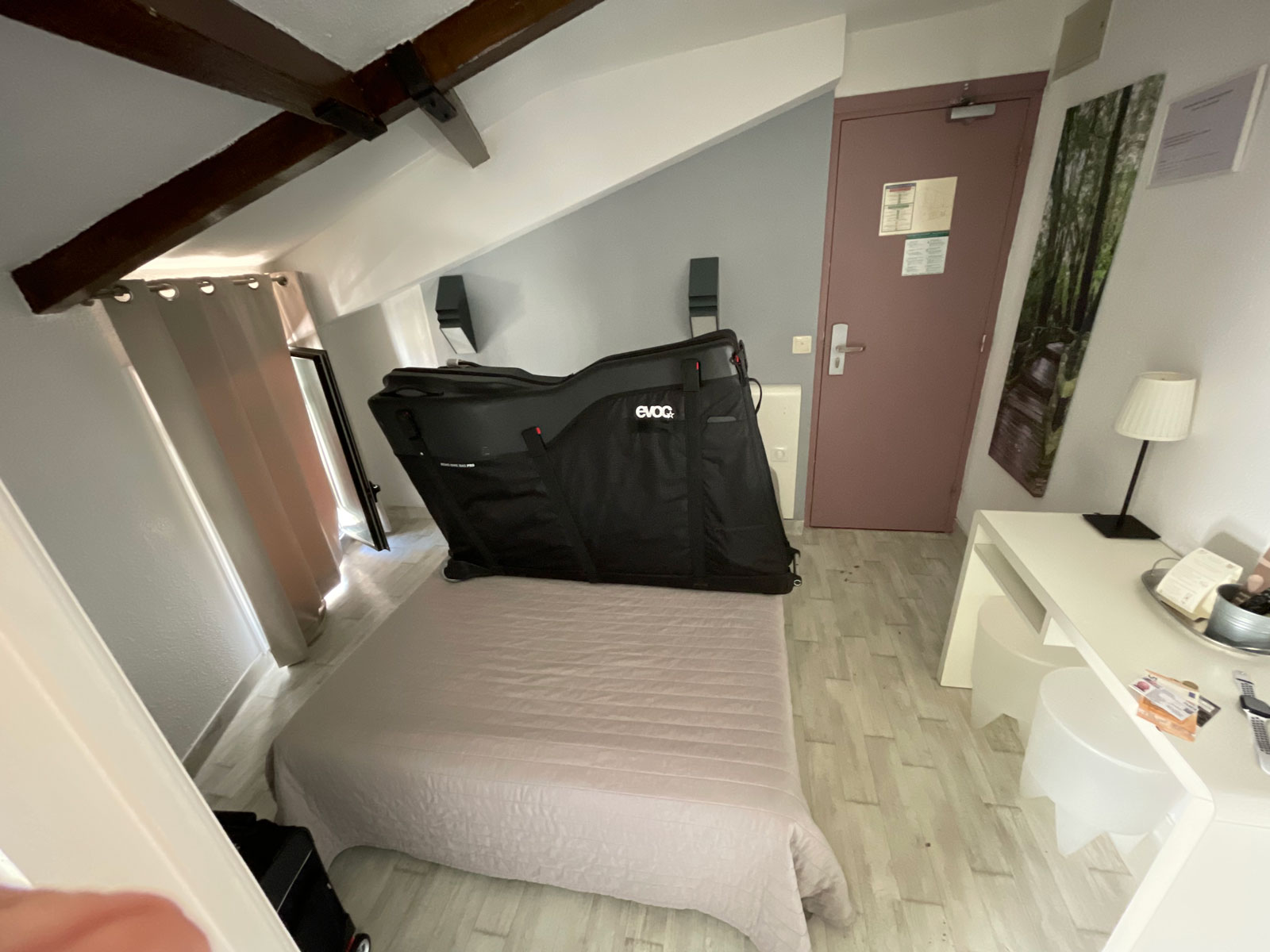 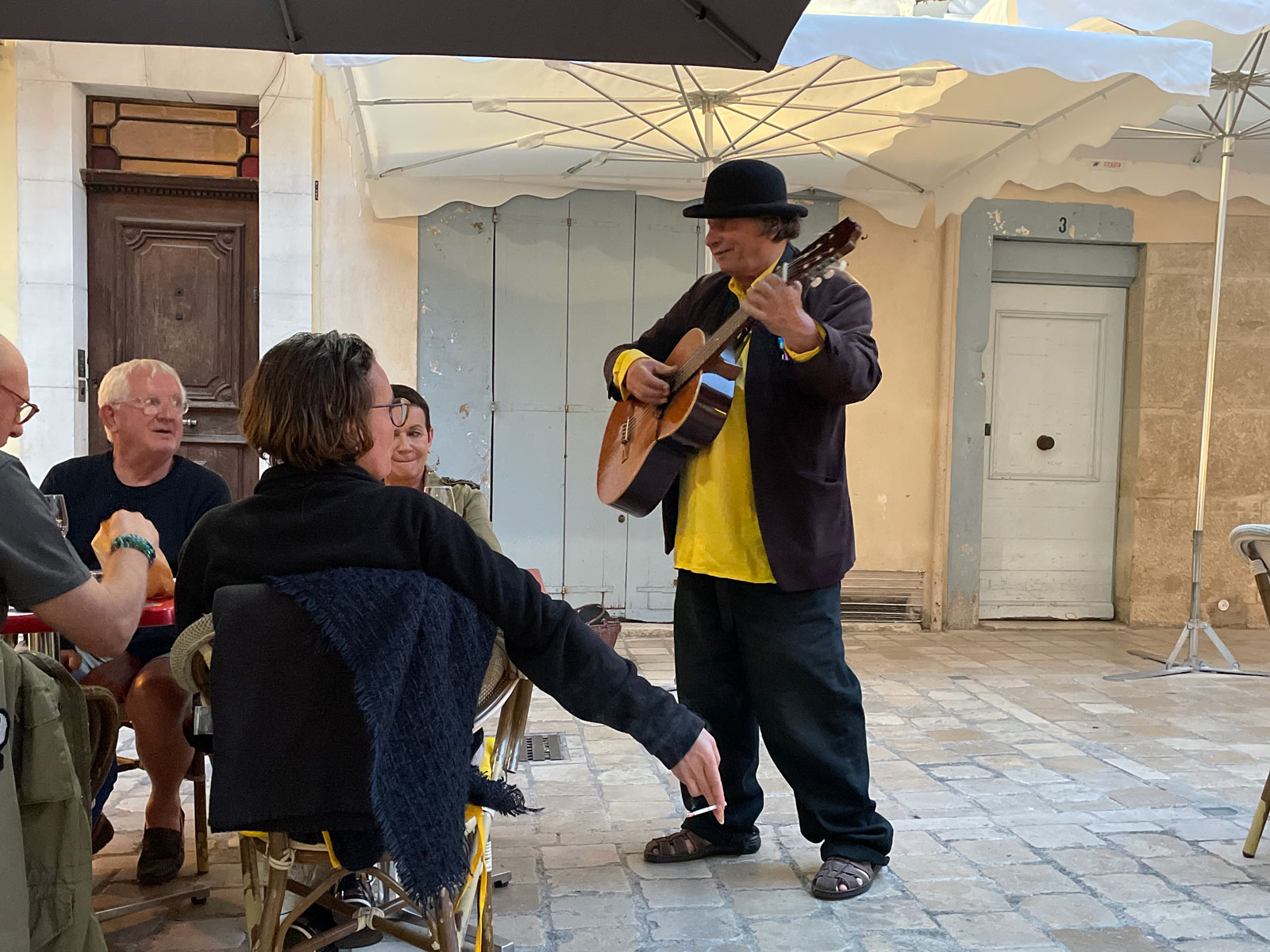 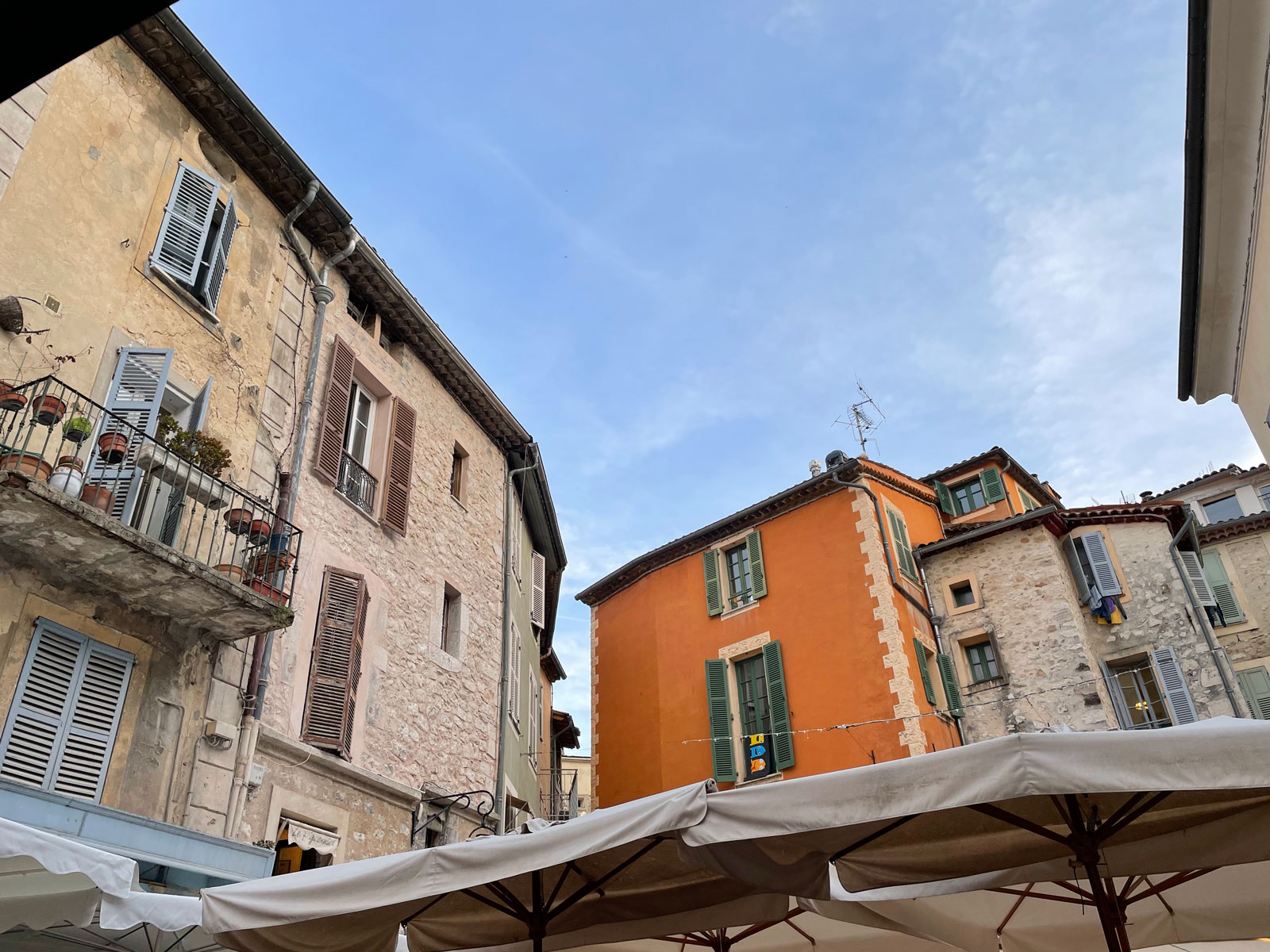 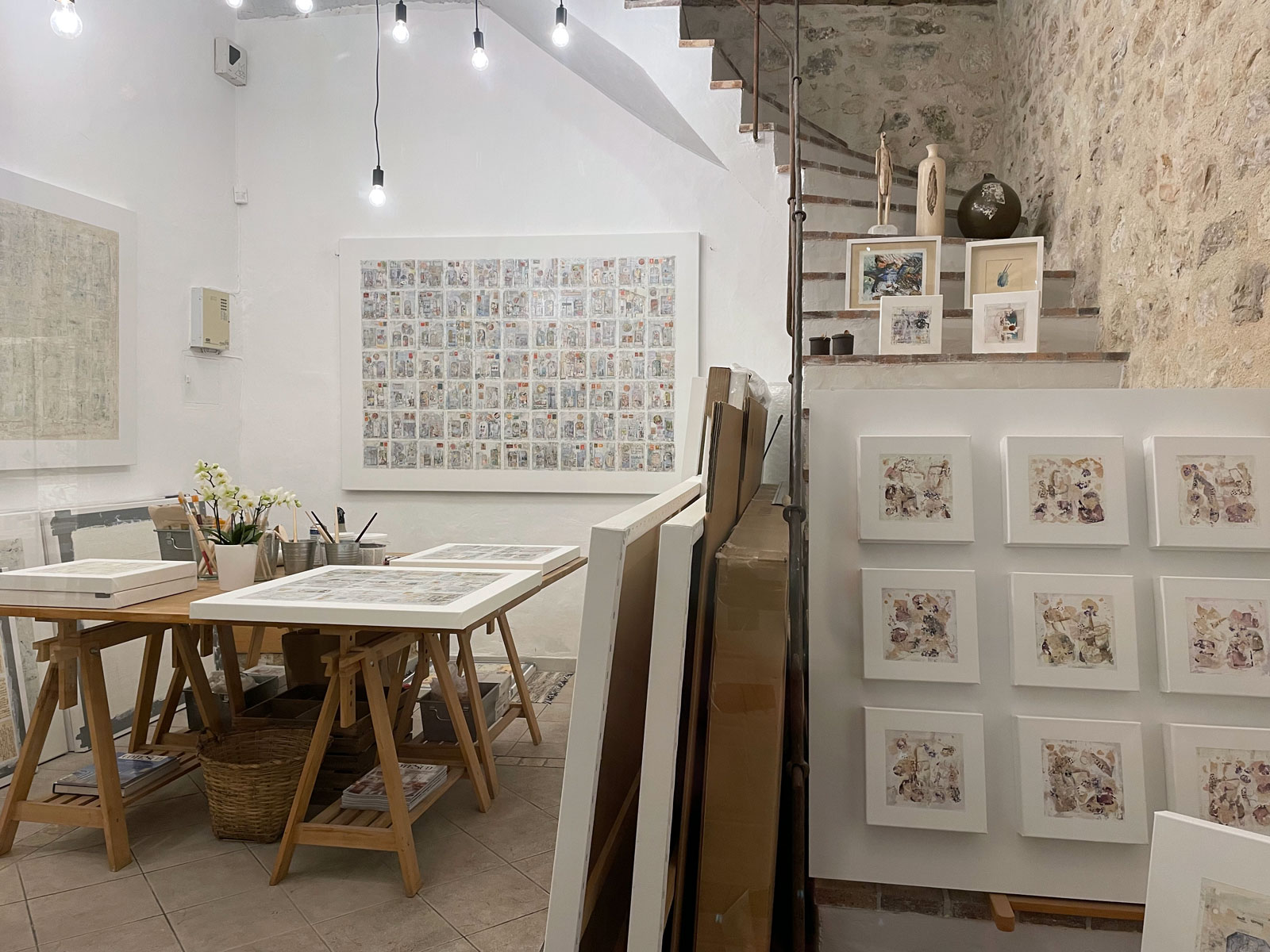 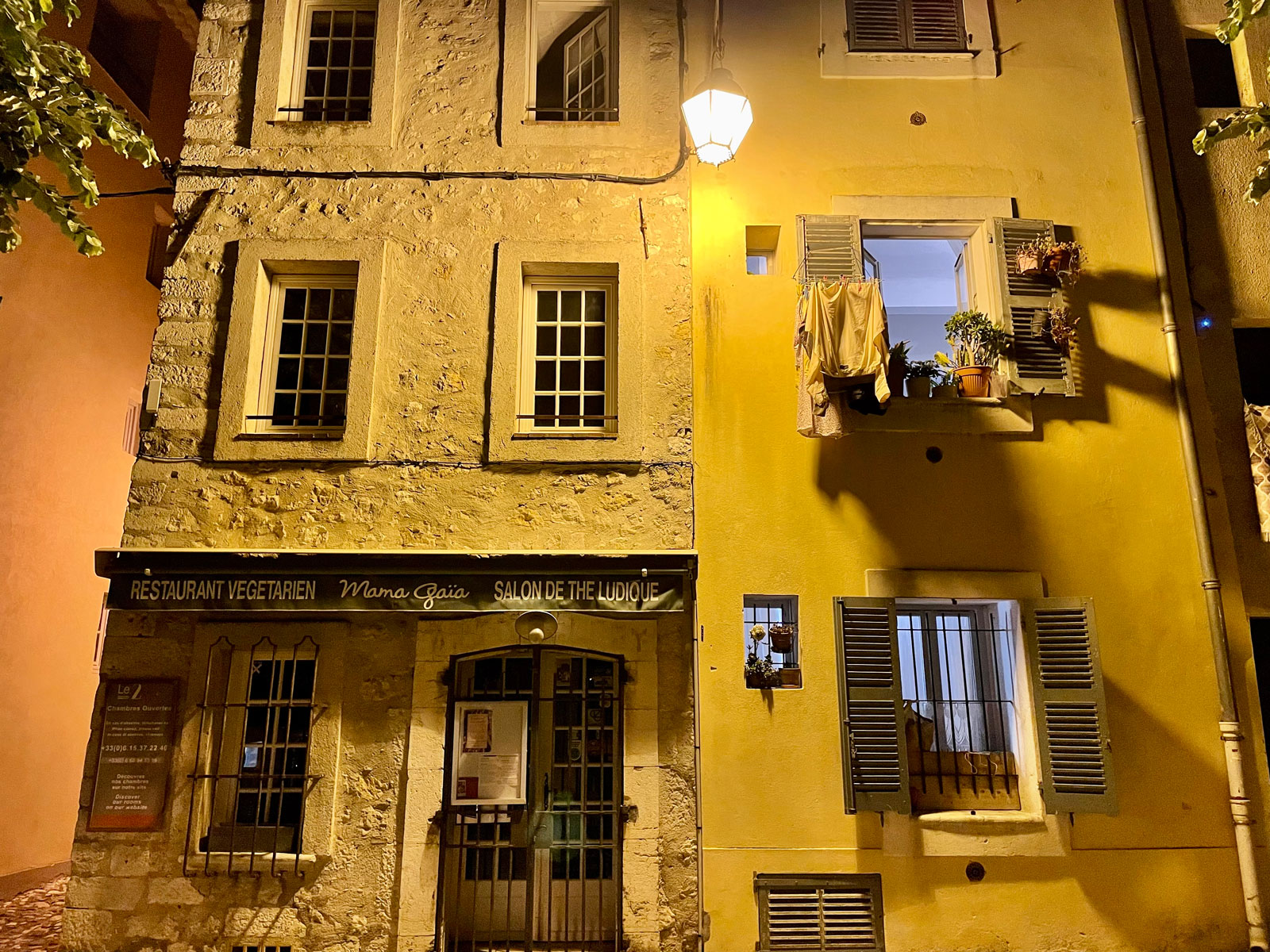